MEPs on Tuesday condemned Poland’s almost total ban on abortion and called on the European Union to step up its fight against what they see as more backsliding on fundamental rights in the country. 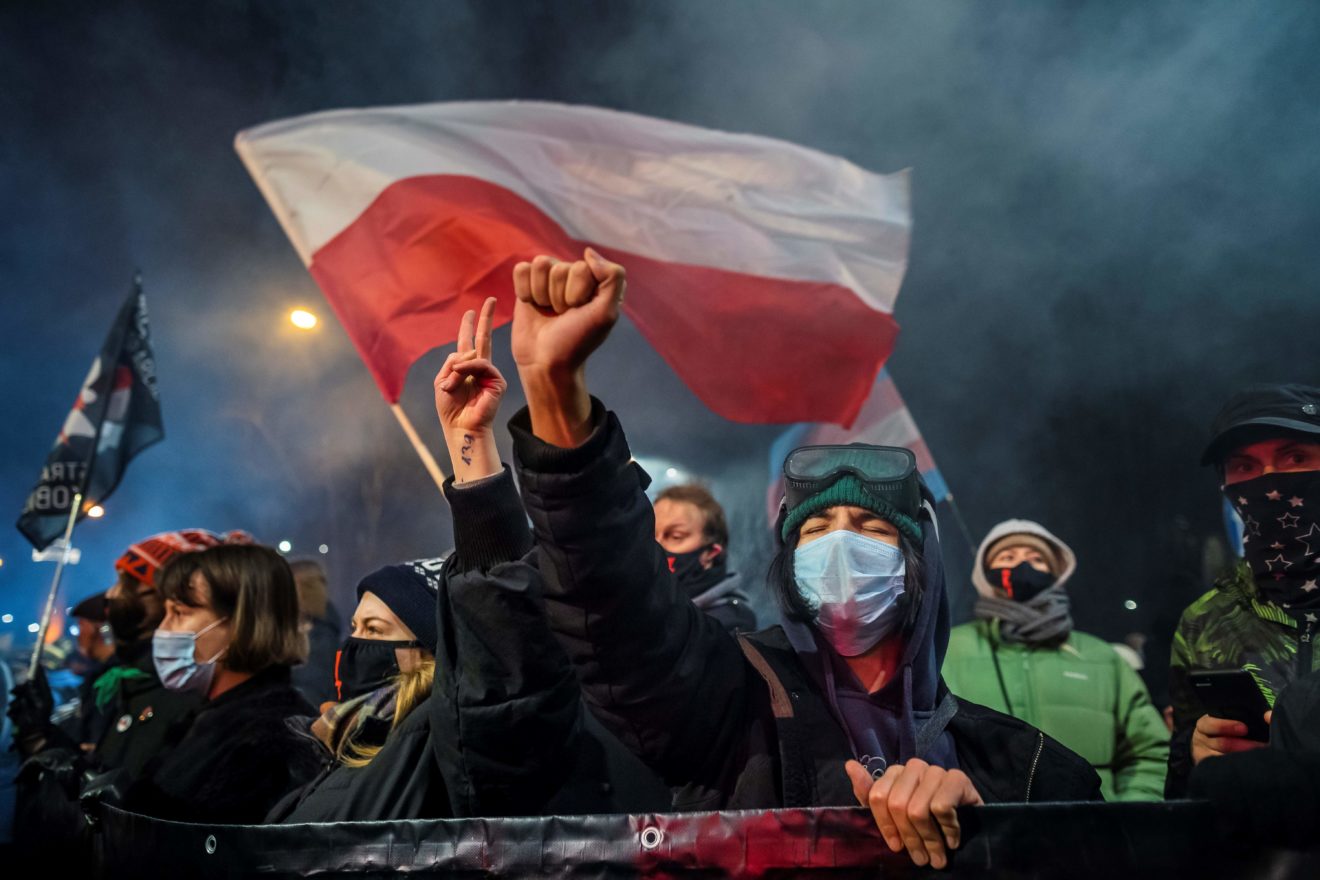 The verdict means abortions will be permitted only in cases of rape, incest and when a mother’s life is endangered. The initial court ruling, issued in October, stated that abortions for reasons of fetal…