The longest running war crimes case will come to a head on Wednesday with a verdict at The Hague tribunal on two former Serbian secret police chiefs for their role in atrocities in Croatia and Bosnia.

It is historic not just because of its length, but also because of what it will say about Belgrade’s covert role in the 1992-95 Bosnian conflict and about the legal accountability of covert state sponsors of paramilitary groups. 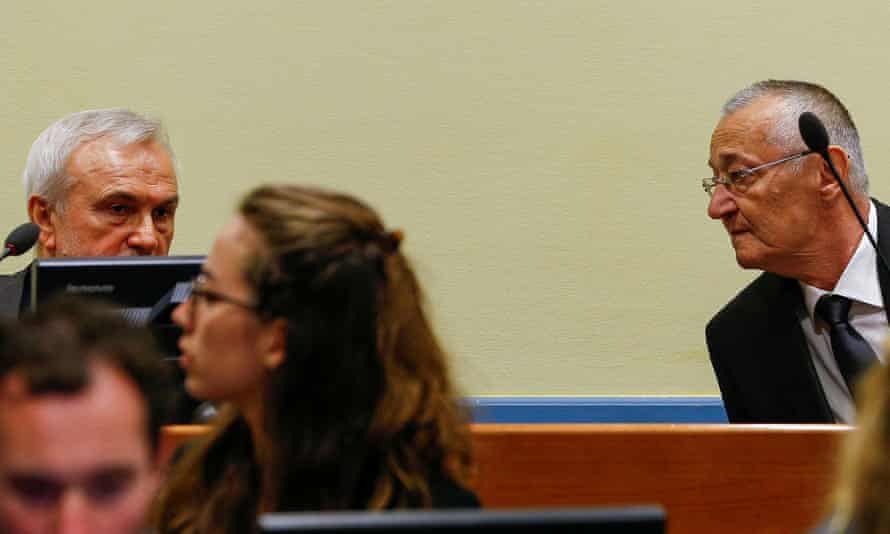