The Portland Streetcar is 20 years old, making it relatively sprightly for infrastructure in the United States.

Yet it was built for a different geological epoch. 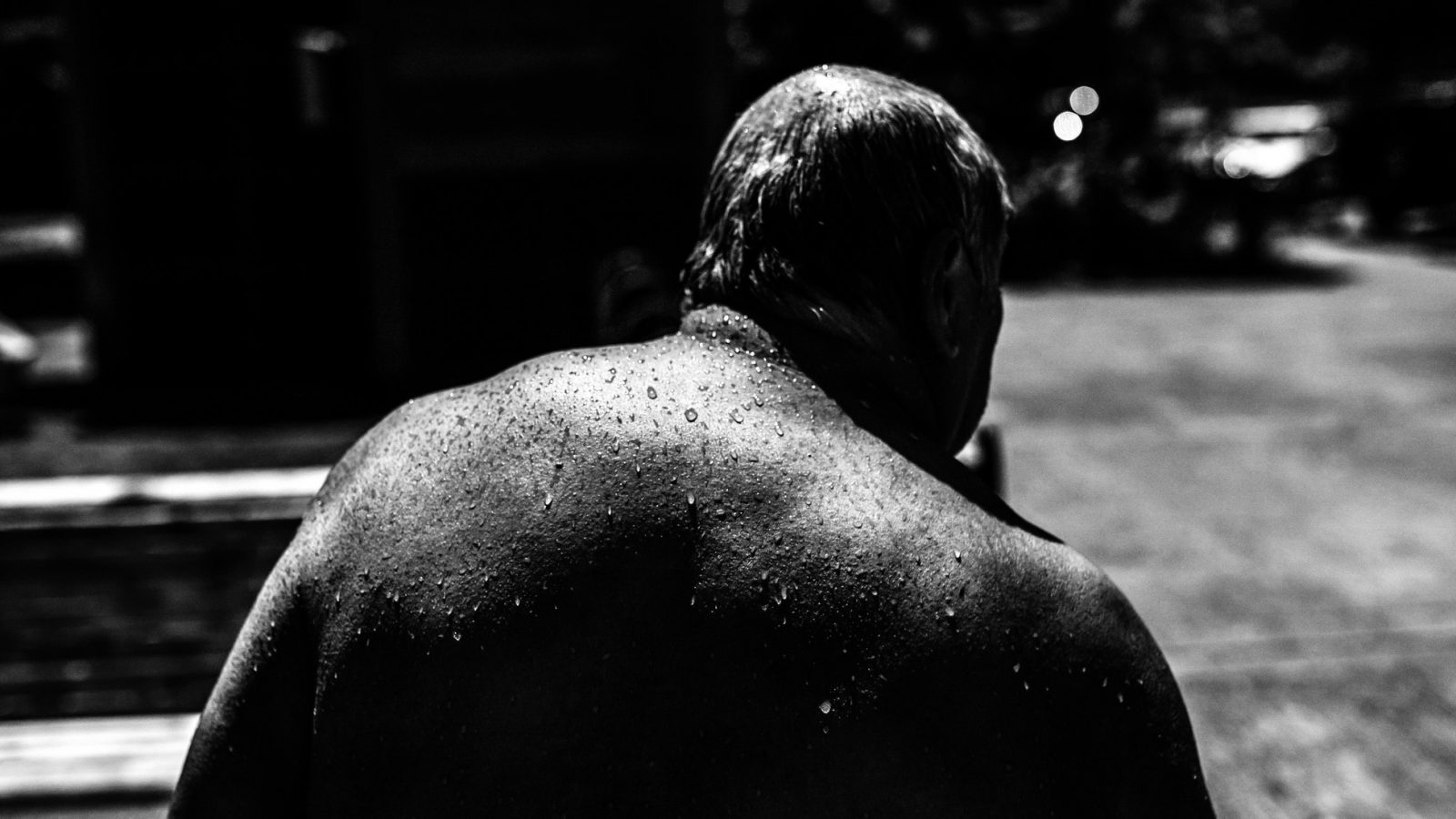 On Sunday, while Portland suffered through what was then its hottest day ever, the system started to melt.

As the temperature reached 112 degrees Fahrenheit, a power cable on a major bridge warped, twisted around some metal hardware, and scorched.

Elsewhere, the wires that run above the track expanded and sagged so much that they risked touching the…