This war has failed to attain any of the gains that were promised after 20 years of fighting: neither has it resulted in the actual fragmentation of terrorist groups nor has it led to the destruction of the Taliban.

The great suffering and great waste of social wealth caused due to the war will finally end with the Taliban’s return to power, and with terrorist groups, which are entrenched in parts of Central Asia, seizing this… 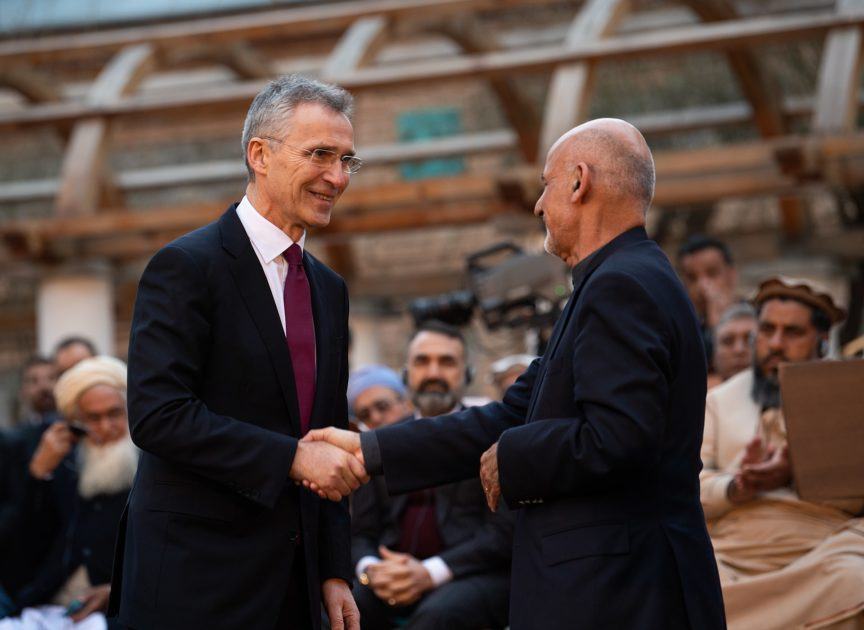 There are two forms of war that exist in Afghanistan.

First, there is the…