American billionaires don’t pay taxes, and American politicians are all but ready to send Seal Team Six to assassinate the nameless bureaucrat who let ProPublica in on this fact. 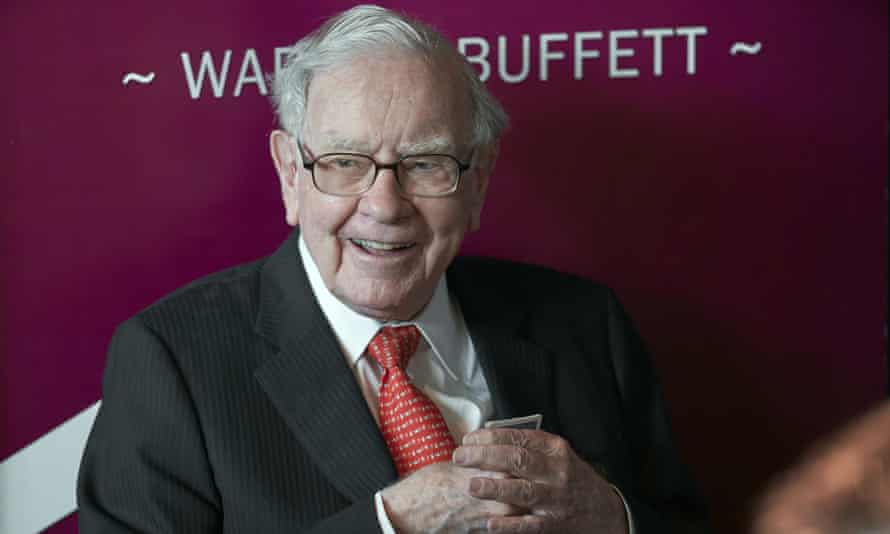 Welcome to our political hellscape.

This month, ProPublica revealed that American billionaires essentially do not pay taxes, and within hours the White House had awkwardly promised no fewer than four federal investigations into the identity of the…

By Thursday, a North Carolina congressman was demanding the FBI director explain why he…