Suu Kyi was arrested following the February 1 coup by the military and charged with alleged corruption, inciting public unrest and other offences.

If she is found guilty, which is a near certainty, she may well be imprisoned for the rest of her life. 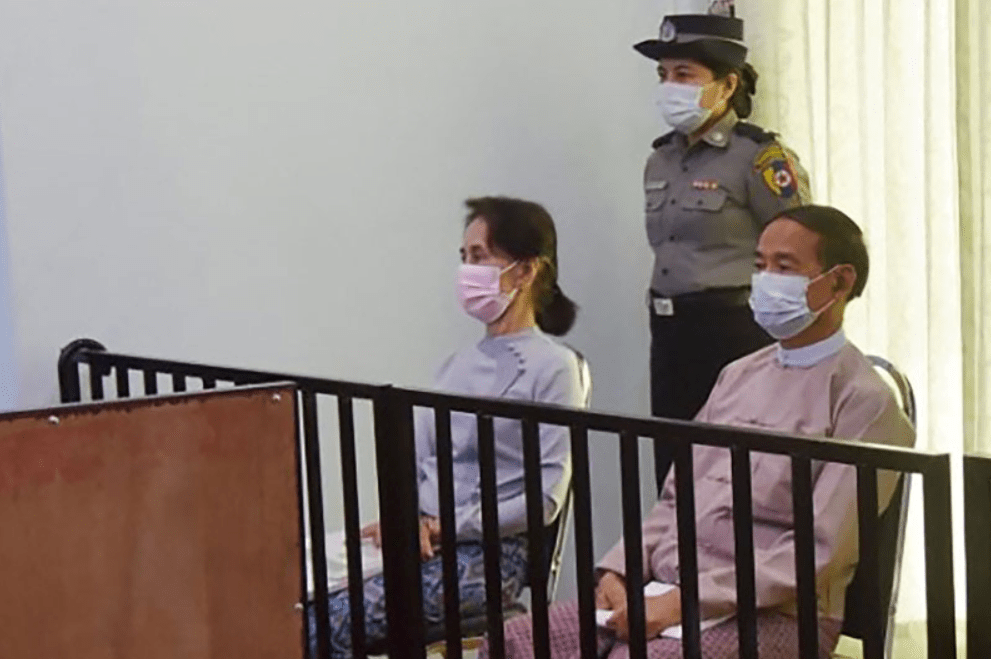 The popularity of Suu Kyi and her National League for Democracy (NLD) party have been consistently underestimated by a range of domestic and international analysts, and even by the Myanmar military itself.

But her role will now change as…