Robert Schuman was born German, died French and in between became a father of Europe.

Three days ago, he embarked on the path to sainthood. 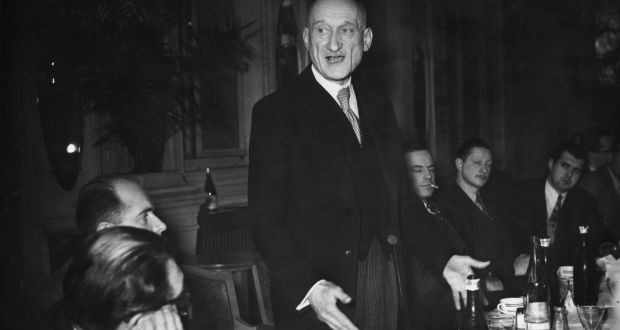 Before he reconciled France and Germany, Schuman’s life was determined by the wars between them.

His father, Jean-Pierre, was born French but became German when Alsace-Lorraine changed hands in the Franco-Prussian war.

His mother, Eugénie, a Luxemburger, had to take her husband’s nationality. Luxembourg was occupied by Germany when Robert was born there in 1886.