1) The weird and unpredictable Trump era is over.

In 2018 Donald Trump held a disastrous summit with Putin in the Finnish capital Helsinki. 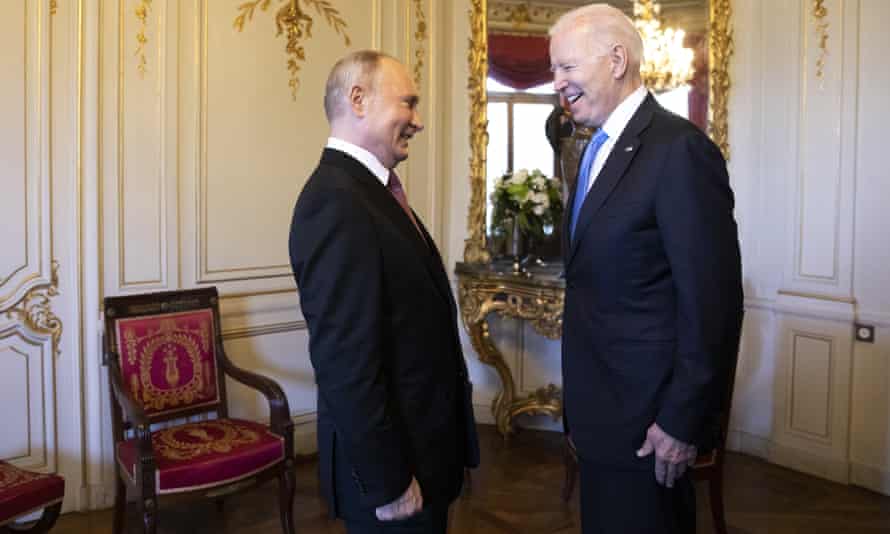 In Geneva, by contrast, cool normality was on display. Biden was well prepared for the US-Russia summit.

He cut a relaxed figure, telling Putin he wanted a “predictable” relationship after a…