Most Australians are of the view that their political representatives are dishonest, unaccountable and corrupt, according to the results from the representative, externally recruited survey panel.

Eighty-nine per cent of us agree that “most politicians in Australia will lie if they feel the truth will hurt them politically”. 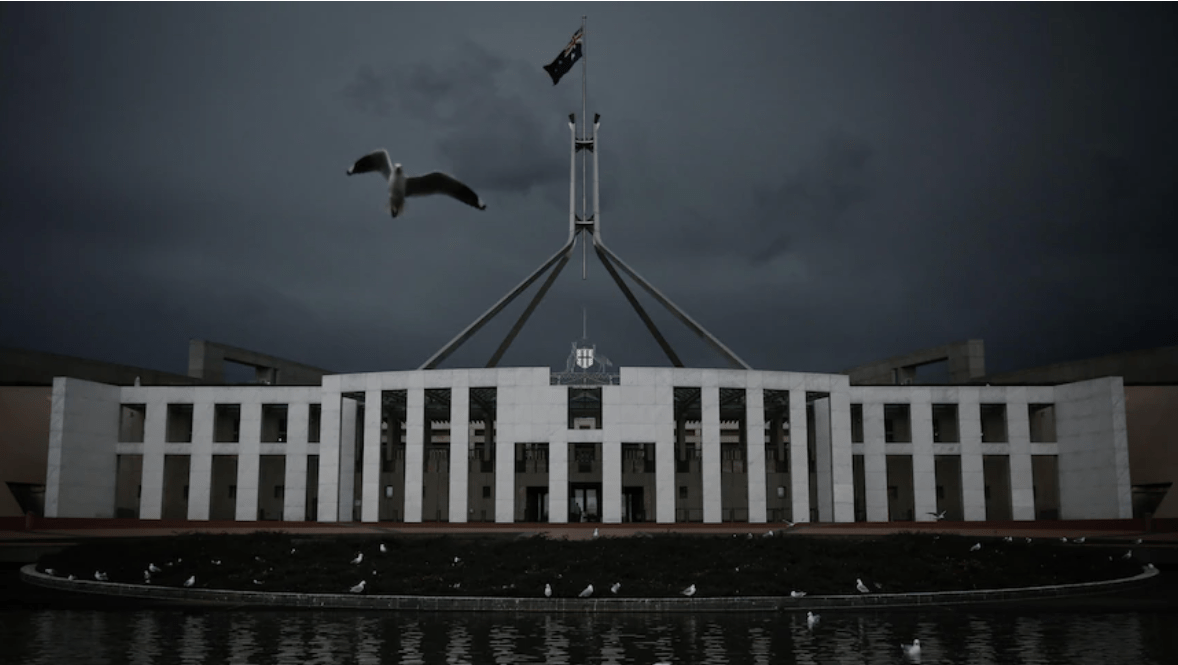 But while we think politicians lie, that doesn’t mean we think it’s OK.

In fact, 94 per cent of us believe that a politician who is caught lying to the…