The Black Lives Matter protests that swept Britain in the wake of the murder of George Floyd by a white Minneapolis police officer last May sparked soul-searching in the highest reaches of the U.K.’s trade department.

In a series of internal memos, top civil servants told staff the protesters had a point. 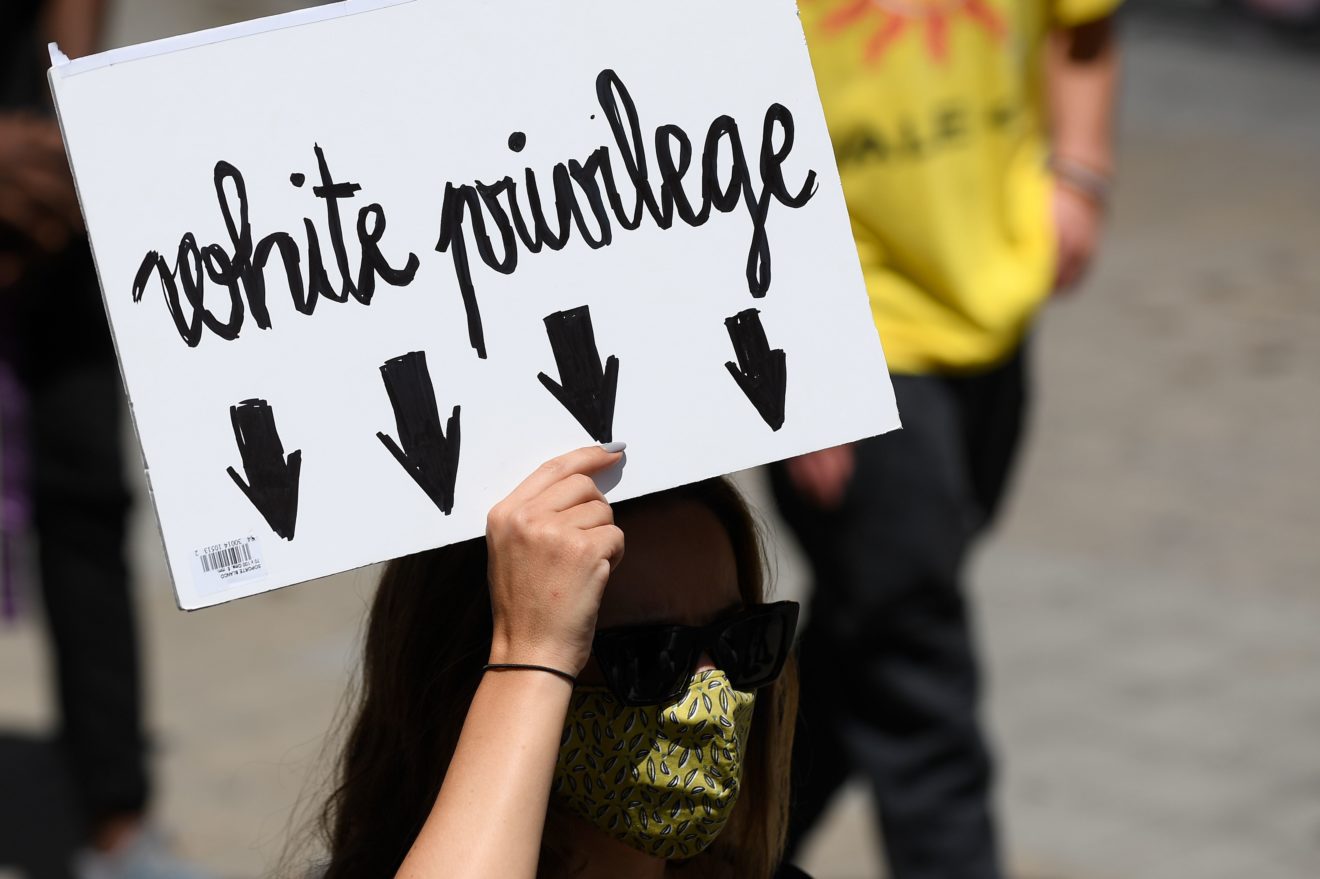 Taking to the streets, they said, showed frustration at “white privilege” and institutional racism in Britain.

But that message runs counter to the policy of the department’s top minister, the Trade Secretary Liz Truss, who…