And yet, Western governments for years have shown that they are perfectly willing to tolerate KGB-style abuses right under their noses.

WARSAW – Belarusian President Aleksandr Lukashenko has once again demonstrated the lengths to which he will go to crack down on his opponents. 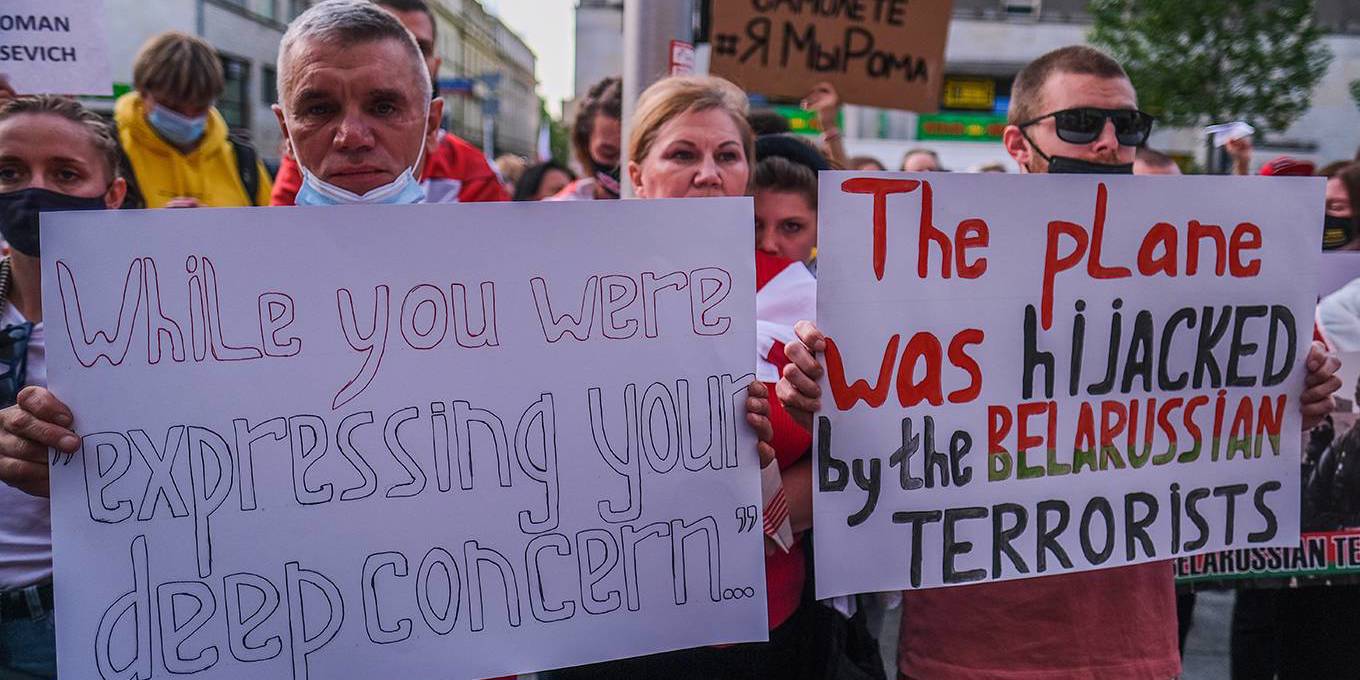 On May 23, he deployed a MiG-29 fighter jet to force down a commercial flight, which was traveling from Athens to Vilnius, shortly before it left Belarusian airspace.

The purpose was to…