But the assumption that Donald Trump, Boris Johnson, and Sebastian Kurz are finally getting their comeuppance is premature.

MOSCOW – Until the cease-fire, the world’s attention was trained on Israel’s airstrikes on Gaza, which may have suited Prime Minister Binyamin Netanyahu, who is facing trial on corruption charges. 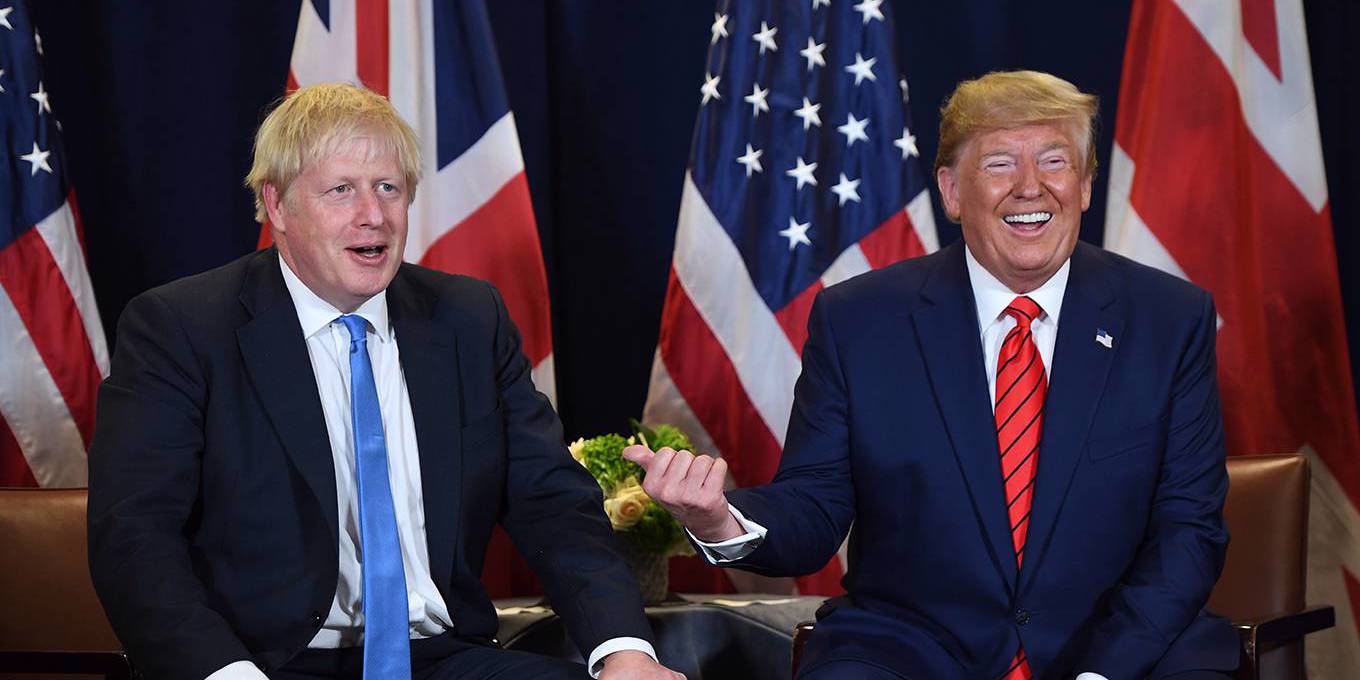 And Netanyahu is hardly the only populist leader in legal peril.

Have democracies finally found the means, and…