The US has made a new offer that a global minimum corporate tax rate could be set at 15 per cent in an effort to get agreement at talks underway at the OECD.

The offer, confirmed in a statement from the US Treasury Department, could pave the way for an outline agreement by July on a major shake-up of the taxation of big multinationals, with major implications for Ireland. 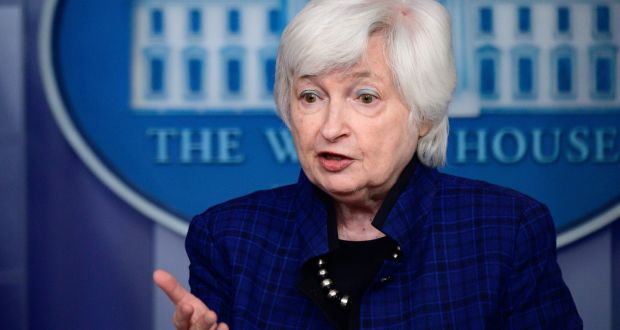