Samuel Huntington’s 1993 Foreign Affairs essay “The Clash of Civilizations?” has been picked apart endlessly over the past three decades.

But whatever one makes of his thesis that cultural identity would drive post–Cold War politics, Huntington had something right about Turkey. 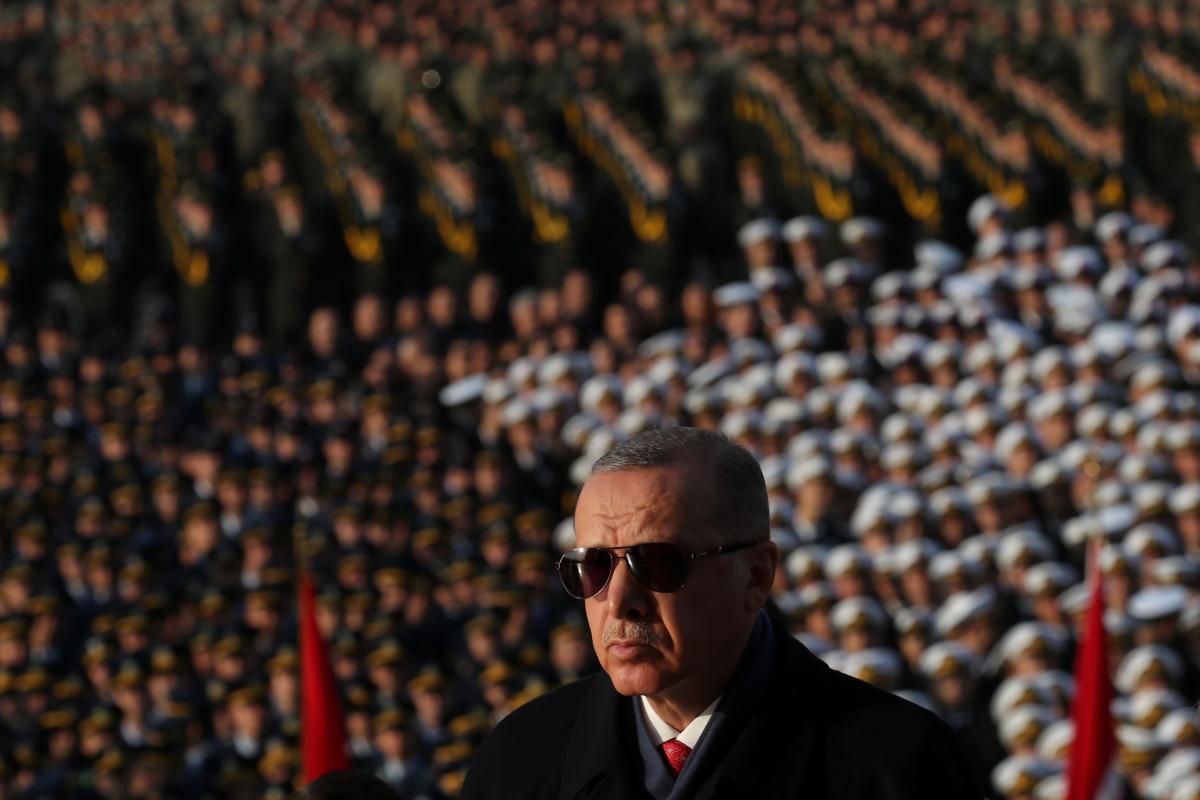 Huntington predicted that as the twentieth-century contest wound down, the pro-Western leanings of Turkey’s secular elite would be displaced by nationalist and Islamic elements.

He was spot on.

Over the last few years, Turkey’s relationships with the…