The US Supreme Court has agreed to hear a case with massive implications for the country’s abortion laws, setting up the most significant legal fight on the issue in decades. 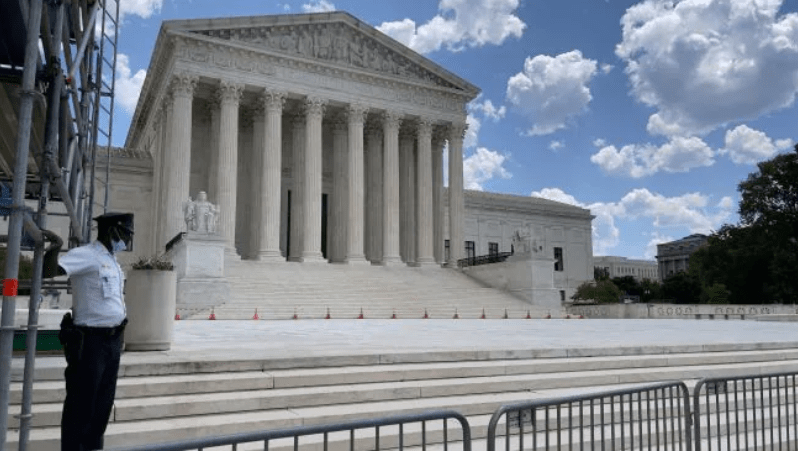 The case concerns a law passed by Mississippi in 2018, the Gestational Age Act, which banned abortions after 15 weeks of pregnancy and…