Facebook’s problem with world leaders is about to get a whole lot worse. In India, the government passed rules to give itself a greater say over what’s posted on social media.

In Poland, lawmakers drafted proposals to stop Facebook and others from deleting potentially harmful posts or banning people who broke their community standards. 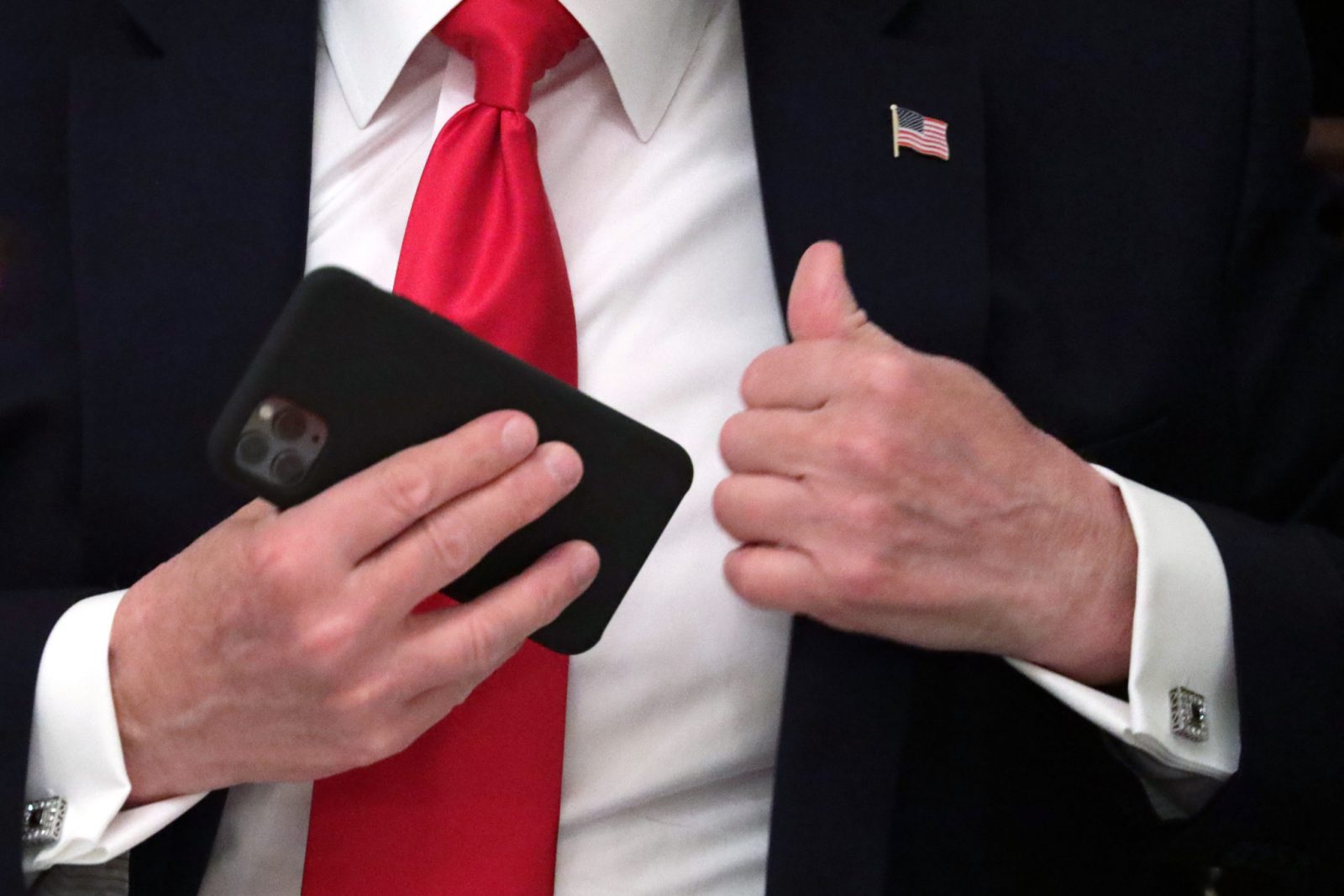 In Brazil, Jair Bolsonaro, the country’s populist president, threatened to do the same after the local supreme court ordered Facebook to ban several of his top allies.

Into that political quagmire steps the…