Reading his impenetrable writing can be a dispiriting exercise in self doubt.

The only motive is that you feel you must understand him because he has so profoundly shaped western thought. 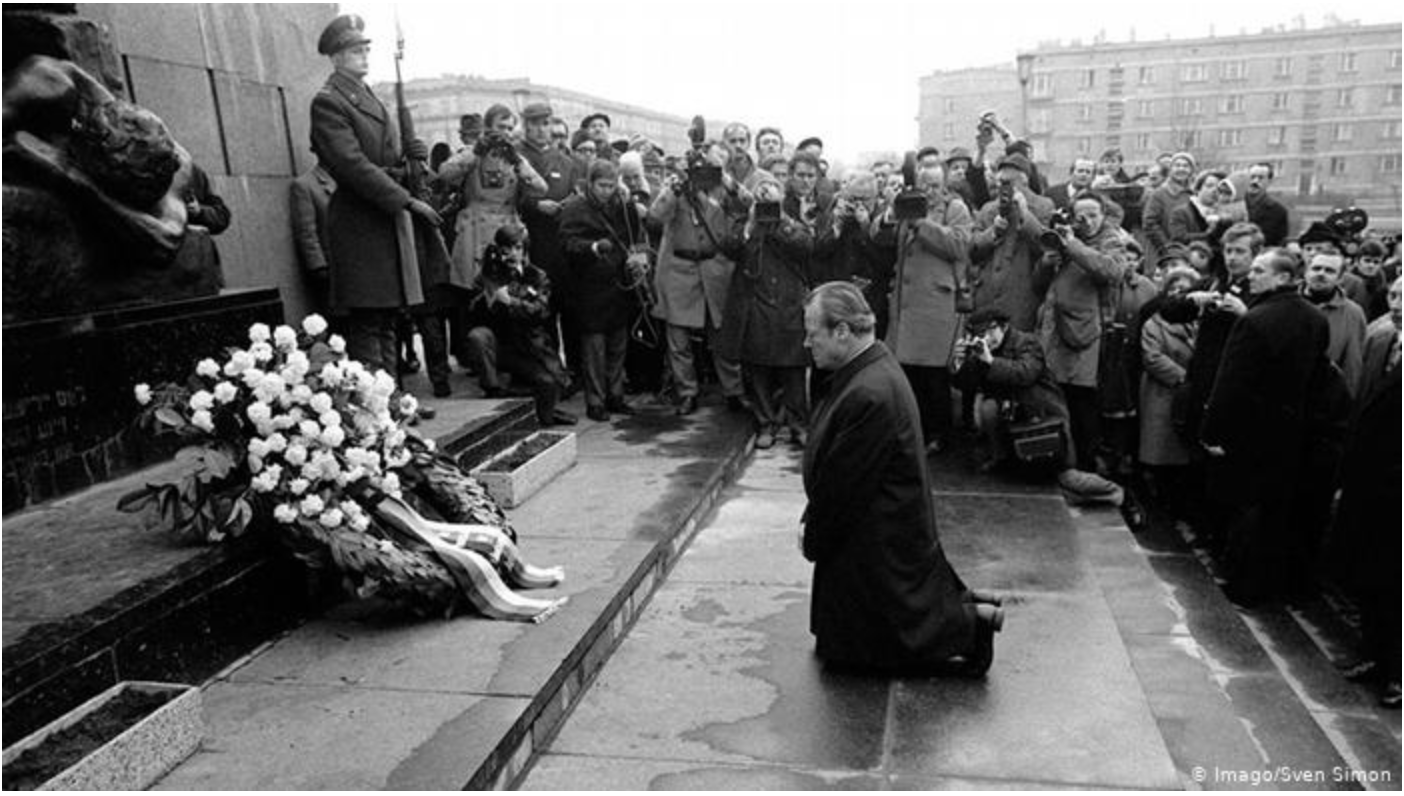 Like Hegel, the European Union’s dull technocratic texts, its labyrinthine operations, the insufferable jargon, the vagueness of its anodyne political statements work on you like an anesthetic.

But you must understand it not because it too has been an unprecedented experiment in governance and political thinking but because it affects you.

Verbosity and originality are not the only elements that bind Hegel and the European Union. The EU’s very existence is predicated on the German philosopher’s most fundamental premise: The reason why we humans are involved in a process of perpetual change is that every complex situation we face is bound to contain within itself conflicting elements which are by nature destabilising, preventing a situation from continuing indefinitely. Hegel argued that it is this dialectical evolution of processes and ideas that constitutes history.

When critics of the EU point to its rows and endless discussions that often digress into deep existential self-examinations (think of the Euro crisis) what they are missing is that, like Hegel’s system, the EU’s awkward rationalisation and techniques of reconciliation capture the very essence of its being.

Where there are rows and late-night European Council negotiations there once would have been military tension. Where there is deadlock there could have been war. Οne could argue that war is itself an ingredient of Hegel’s larger notion of dialectical change. Βut it is the type of synthesis (apo-synthesis would have been more apt) that Europeans have chosen to avoid by collectively swearing allegiance to peace.

Hegel was certain that the unpredictable outcomes of random conflicts do lead somewhere, that there is an goal. According to the British philosopher Bryan Magee1 Hegel considered this goal to be the greater development of the mind towards freedom.

Europe’s enfant terrible, Yanis Varoufakis, himself a devotee of Hegel’s key disciple Karl Marx, would argue that freedom is not what the Troika brought to Greece. Yet, his anti-Europeanism does not go as far as calling for scrapping the Union but for reforming it from within.

And it does need reform – badly. Another attempt will begin this Sunday with the Conference on the Future of Europe2. The state of the world calls for a sense of urgency but past experience suppresses any expectations.

Every pro-European cringes at the Union’s equivocation on key issues of foreign policy and human rights (see Turkey, Russia). We are all embarrassed by how as a beacon of freedom of expression and media pluralism it can tolerate what is happening in Hungary and Poland.

Unfortunately, that is the nature of the beast. Ben Judah wrote recently that the problem with the EU is not that it is a superstate but that it is not a state. That prospect is still far – if not impossible – which means that vetoes are the way member states defend their often conflicting interests. But even here, as the political theorist Luke van Middelaar claims, the veto fosters “not conflict but agreement”. The psychological certainty of being able to block a resolution is what makes consensus possible, he says.

Hegel was a believer in the value of the state and of institutions. He maintained that in every age there is a nation charged with the mission of carrying the world through the phase of the dialectic it has reached. Until Trump it was the United States; everyone now fears it might be China.

In a conversation with Ezra Klein3 the ever-lucid Noam Chomsky was asked about the tension between US – Chinese tensions over geopolitical preeminence; that obsessive fear that America might be losing its global role.

Chomsky argued that no country should have domination of the world; neither the US nor China (the EU was not mentioned at all). He was clear that he didn’t like what is happening in China describing it as “rotten” but then retorted: “So what American values do we impose when we run the world? What American values have we demonstrated in Latin America or Gaza? When we talk about our values, let’s look at what they are … not the rhetoric but what happens.”

Europe’s strength is that it lacks the ruthlessness of the US and China. Its aversion to pursuing that type of preeminence may rise from the conflicting interests of its members states but it runs much deeper in its collective historical pain. It is curtailed by Germany’s guilt and consequent reserve; it is captured by the moment Willy Brandt fell on his knees in Warsaw4 and it is sustained by that moment Helmut Kohl and Francois Mitterrand held hands at Verdun.5

With all its faults the EU remains the only paradigm where mature and maturing states, averse to conflict and aware of their interdependence, have come together voluntarily, recognizing that there is more value in the whole rather than in its parts. They have ceded some sovereignty so as to set up stable institutions that guarantee democracy, the rule of law, human rights, respect for minorities – and, now, crucially, environmental sustainability.

With a confused Britain having walked away with characteristic pomposity, the EU can now begin its slow, bland, calculated reform and to master Hegel’s rationalist model. It will never eliminate friction between its members states. It is also unlikely to ever gain global preeminence. It will for sure continue to frustrate us.

And we – its citizens – will continue to misjudge and underestimate it.