The United States needs to start treating it as such.

TRIBUTES TO mark the sixtieth anniversary of the U.S.-Japan Security Treaty last January celebrated the vision of its creators and its modern indispensability. 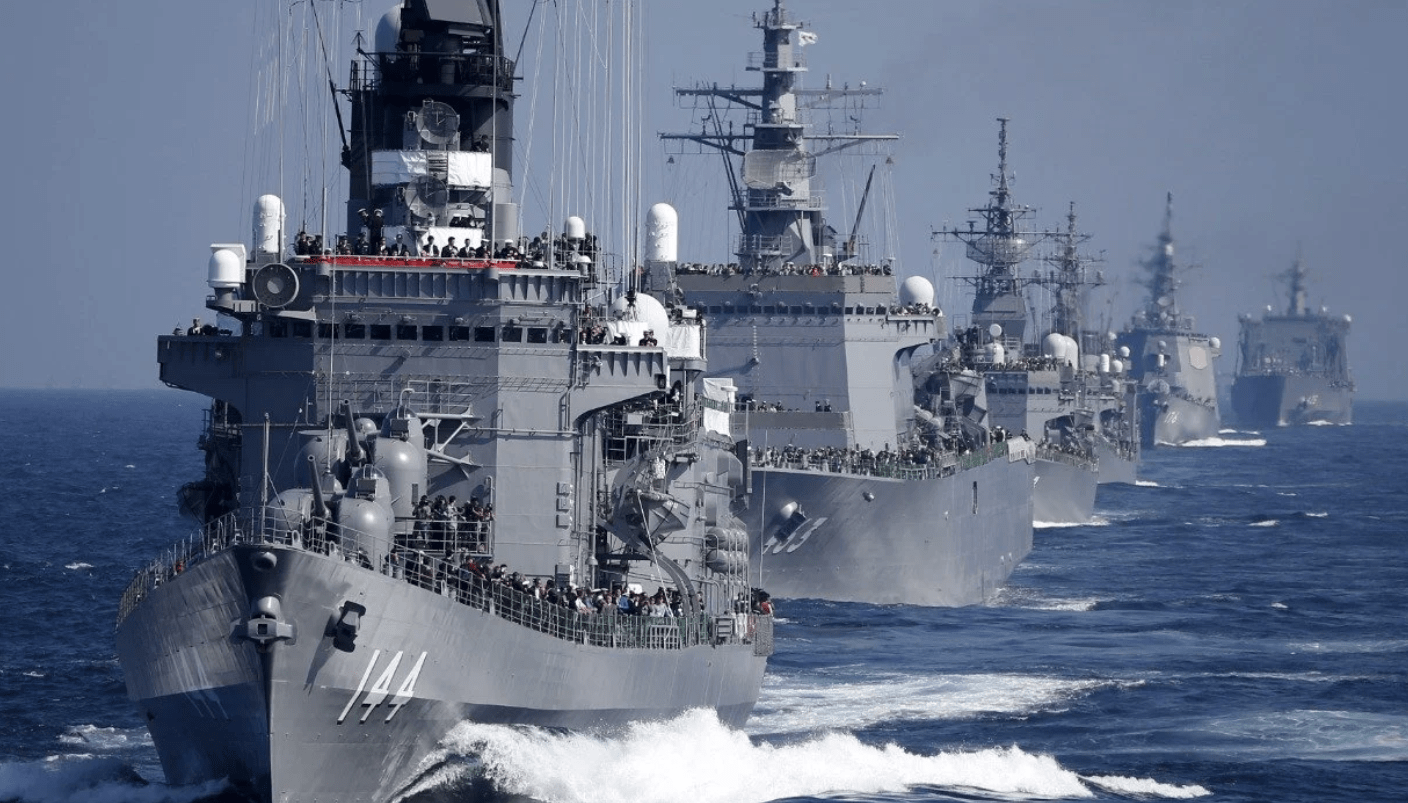 Certainly, the successes are real.

The treaty has kept a former enemy and advanced industrial power aligned with the United States and served as the foundation of America’s geopolitical position in East Asia.

Japan is America’s most important ally in the…