In 1961, Hendrik Verwoerd declared that ‘Israel, like South Africa, is an apartheid state’.

As an architect of apartheid, and South African Prime Minister at the time, he spoke from a position of some authority. 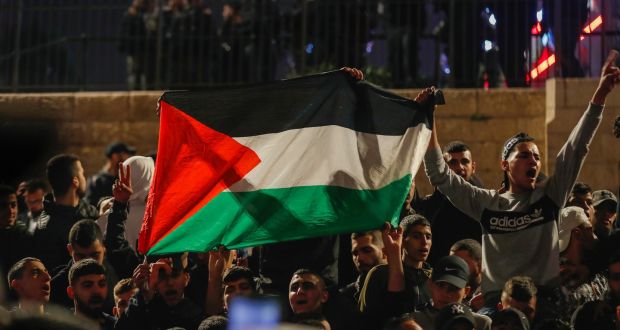 In the sixty years since, the suggestion of Israeli apartheid has never gone away.

In 1965, Fayez Sayegh wrote about the ‘practitioners of apartheid in Palestine’.

In the 1970s, Edward Said characterised the Israeli-Palestinian relationship as ‘a…