Mr Turnbull was prime minister when Priya, Nades and their two young daughters were taken from Biloela in central Queensland and put into detention.

More than three years on, he now supports the family being resettled in Australia. 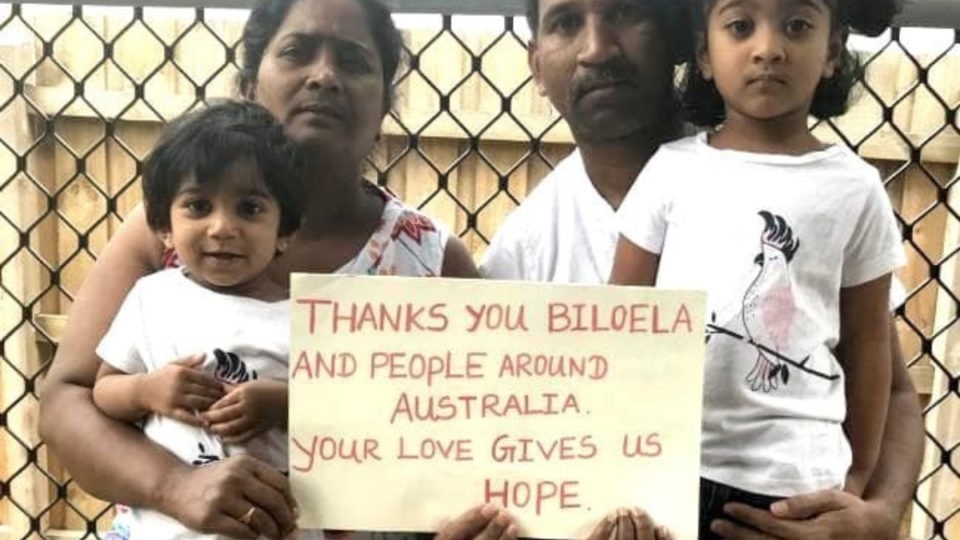 But he called on new…