But he still holds hopes of realising his dream: running at the Tokyo Olympics.

Asim came to Australia with the Gambia team for the 2018 Commonwealth Games and stayed, fearing for his life from his own family if he returned to his country due to his religion. 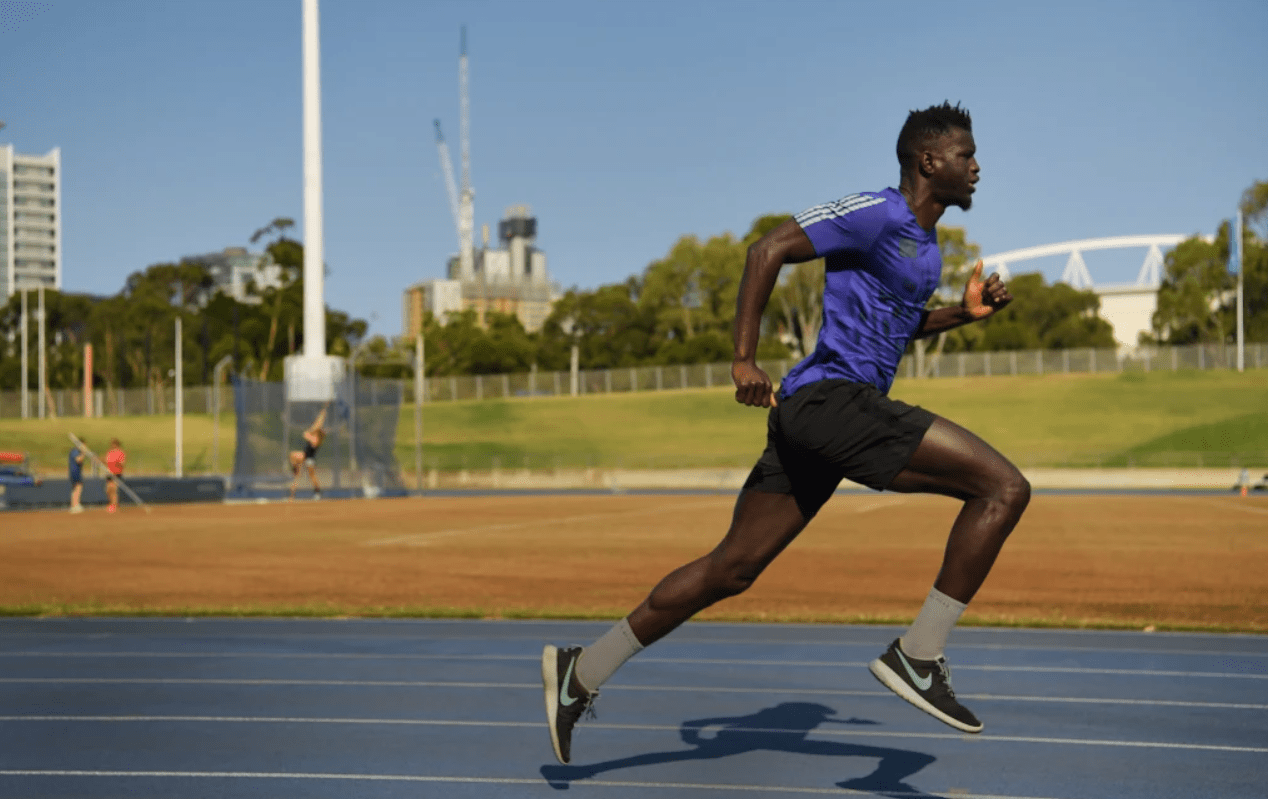 He is a Christian.

He was given refugee status here and on Sunday, crossed the line first in the men’s 200 metres at the national athletics championships.

But he was later disqualified for stepping outside of…