They depend on the Tatmadaw, the country’s military forces, moving into the 21st century and realizing that security can no longer be bought by brute force.

The narrow military and police-centered notion of security, which served only small sections of society, may have worked in the past. 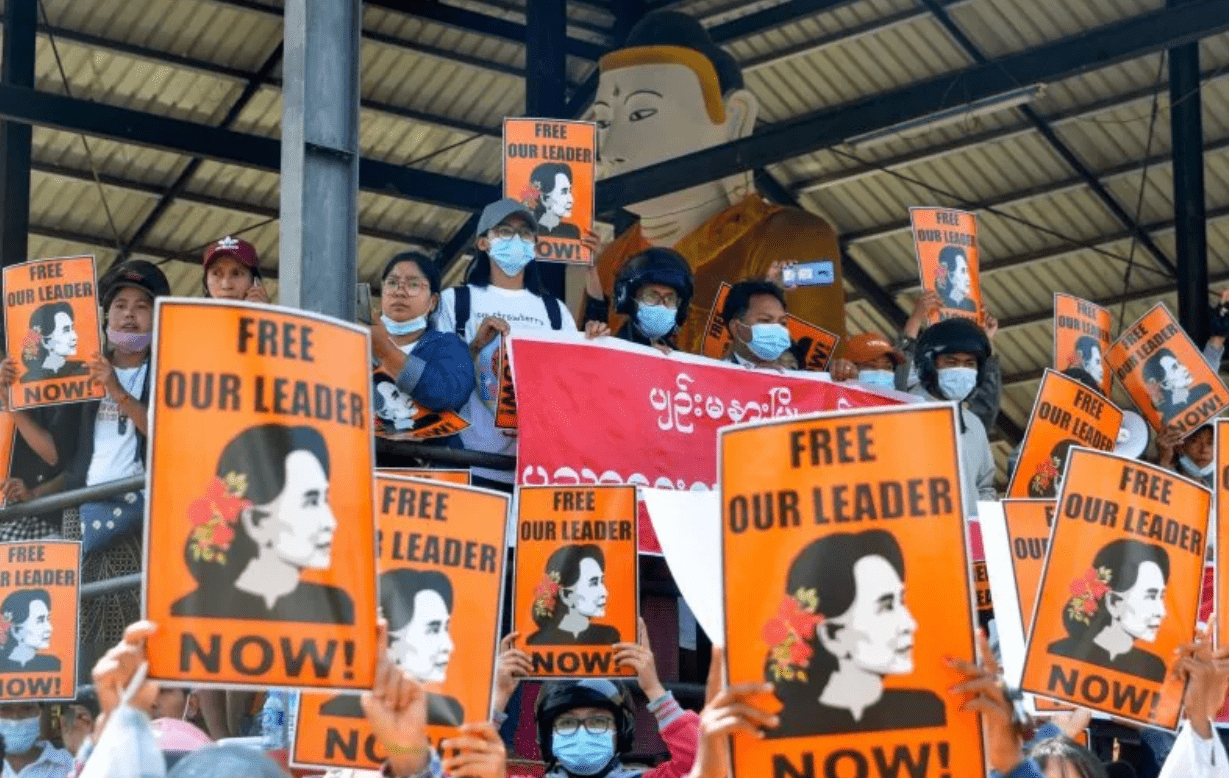 But Myanmar has been opening up for some 10 years now.

For a generation of young people who grew up with at least a semblance of democracy, with resulting steady economic growth and TV and social media at their disposal, the…