The former PM accused News Corp of everything from intimidation to terrorism and said they’d gone from being a traditional news organisation to a political party, adding: 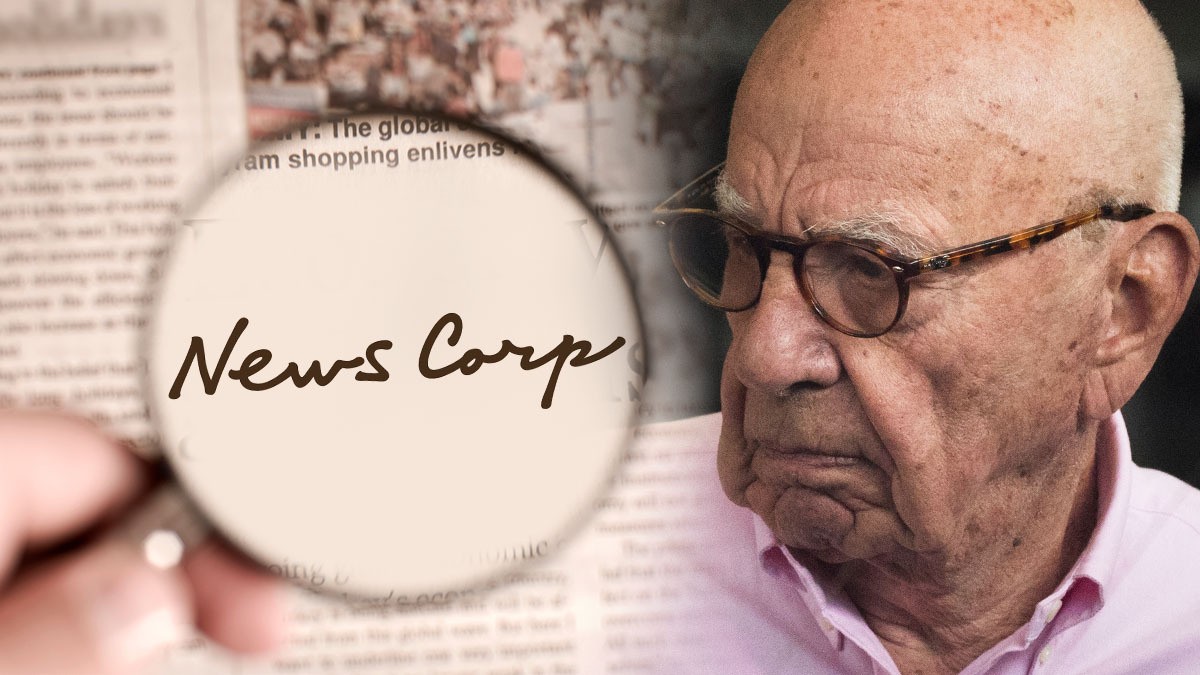 “But a party with only one member.”

He was right, of course. But News Corp’s chilling effect on our public discourse and polity is only half the story.

As I told the inquiry at Parliament House just…