1. The Cyprus problem is a result of Turkish expansionism and is perpetuated by Turkish intransigence. The Cyprus problem was and remains a problem of invasion, continued occupation, violent displacement, national cleansing, illegal colonization and forced demographic alteration.

2. Turkey’s strategic target was and remains the exercise of full control over the whole of Cyprus by a confederal “solution” which will stem from “two legitimate and sovereign constituent states”.

3. The solution we aim for: Our unwavering target remains the Liberation of our homeland (Republic of Cyprus) from the Turkish troops, the return of all the internally displaced people to their homes, the restoration of sovereignty, independence, territorial integrity and the unity of the Republic of Cyprus.

4. The solution must emerge through the continuation of the Republic of Cyprus and presupposes the reunification of the geographical area, the unification of society, the economy and the institutions of the exercise of state power. The solution should allow all legal citizens of the Republic of Cyprus to move freely throughout Cyprus, to settle freely, to have the right to property and work in any area they wish to live; to exercise the Democratic Freedoms of voting and standing for election on the basis of the “one person, one vote” principle in a SINGLE electoral roll.

5. The solution to be reached must be fair, functional and sustainable which presupposes a political system that operates according to the rules of democracy. 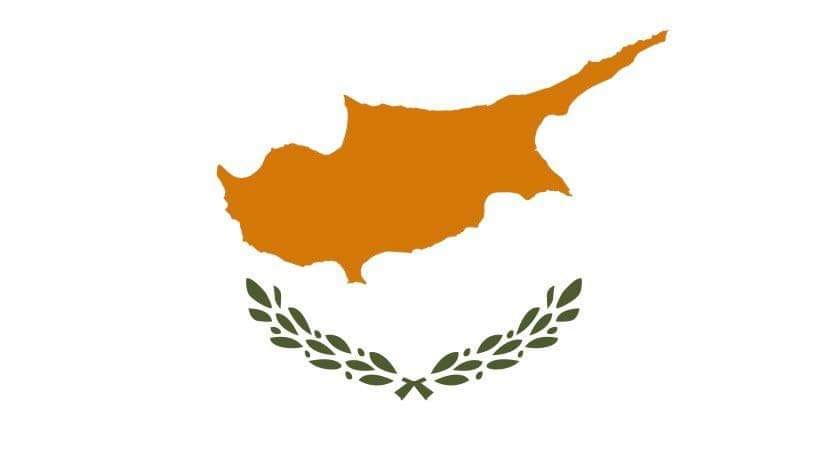 It solely concerns the Cypriot citizens and should be resolved in an intra-Cypriot dialogue between the representatives of the two communities.

– Concerns the withdrawal of Turkish troops and settlers

– Includes the Abolition of the British Bases

– Presupposes that International law and European law will guarantee ONE and INDIVISIBLE sovereignty, a single citizenship, an International Entity and will be a continuation and evolution of the Republic of Cyprus.

The international aspect should be discussed at an International Conference, under the auspices of the UN Security Council, which should consist of:

– the five permanent members of the UN Security Council

– the Republic of Cyprus

– the representatives of the two communities

To achieve the goal of Salvation and liberation of our homeland.

We propose and support:

– challenging the legality of the British Bases

WE, the signatories of this declaration, exclude “solutions” of:

We call upon the people, the citizens, the organizations, the parties that agree with this Declaration to a Popular Pancyprian Mobilization.

Antonis Chrysostomou, Ex Member of the Political Bureau of AKEL