If we are to build the kind of Australia we want to live in, it is now, during the lead up to the next election that charities need to be actively advocating for themselves, their causes and their communities, writes David Crosbie.

“The vote is a power, a weapon of offense and defense, a prayer.” – Carrie Catt, 19th century suffragette leader. 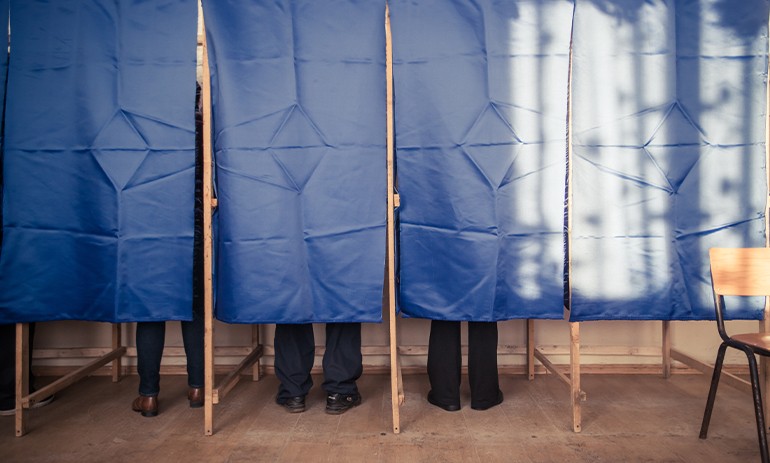 It is highly likely that the coming federal budget will be the last Morrison budget before an election.