Few people have experienced the ups and down of China-U.S. relations as closely, and for as long, as Dr. Chi Wang.

Wang came to the United States from China in 1949, just before the People’s Republic of China was founded. 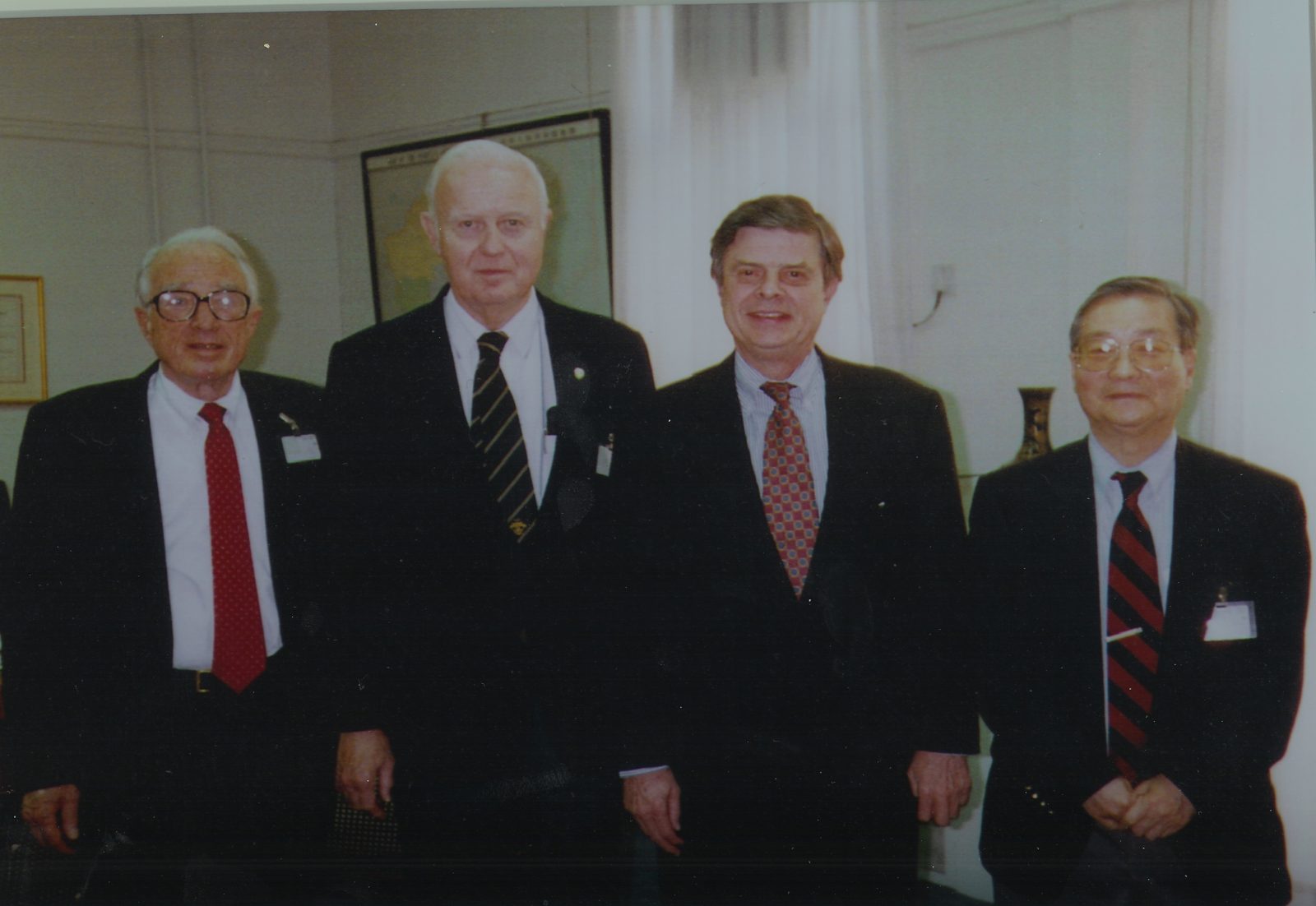 He eventually became the head of the U.S. Library of Congress’ Chinese and Korean section, and spearheaded people-to-people educational exchanges during the initial opening of the 1970s.