Several rounds of talks between the government and farmers have failed to break the deadlock.

Since November, tens of thousands of protesting farmers have been camping out on highways on the outskirts of Delhi. 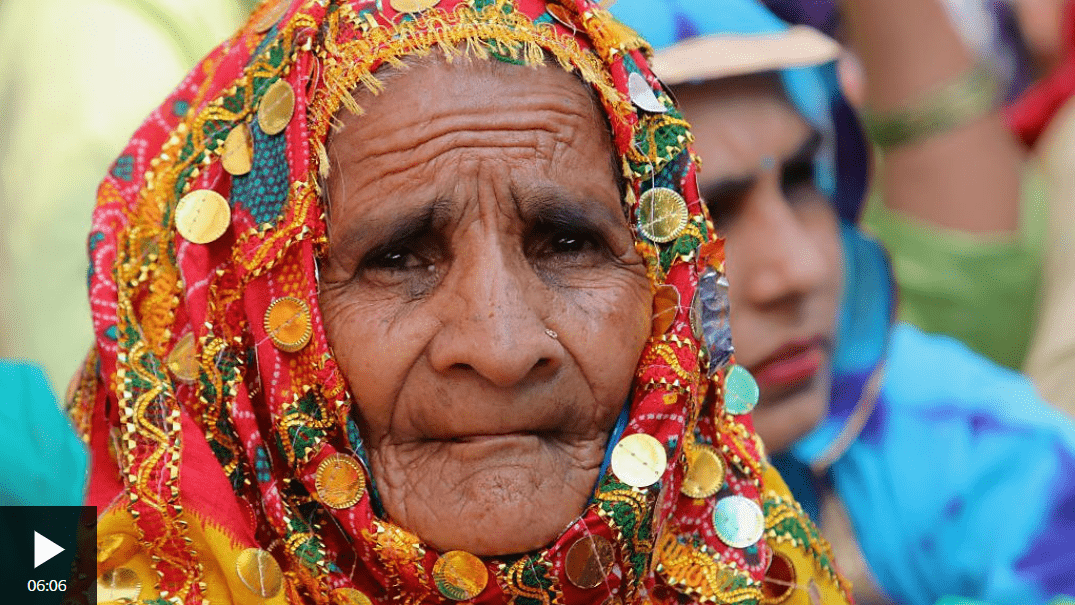 They say the new laws will give the private sector a bigger role in farming and it will hurt their income.