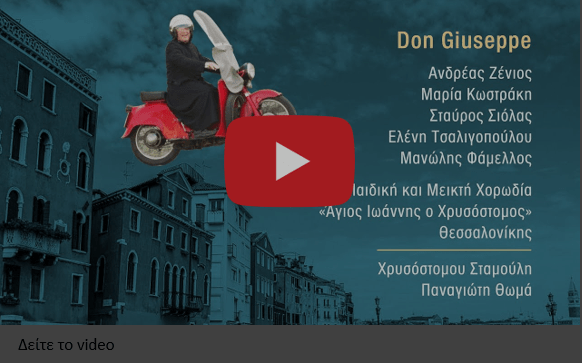 About a year ago, the story of Don Giuseppe Berardelli struck a chord in many people throughout the world.

The 72-year-old priest form Casnigo near Milan was diagnosed with coronavirus and treated at a Bergamo Hospital in one of the most severely affected areas of Italy.

According to the testimony of the nurses, he declined the use of a respirator, offering it to a younger patient and thus saving the life of a man he had never met. His red motorbike and his smile were his distinctive features. Don Giuseppe became an exemplum of self-abnegation and of reaching out in charity, in Italy and throughout the world. 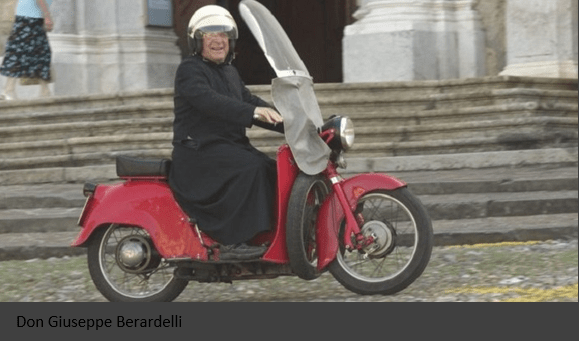 A different priest in an era of collective woes he endowed Sacrifice with a new meaning and direction as he offered up his last breath in the relay race of maintaining Life.

A photograph in Twitter prompted Chrysostomos Stamoulis to compose this song to commemorate his sacrificial offer. Panayiotis Thoma wrote the lyrics and the assistance of invaluable friends, living as far away as Larnaca and Thessaloniki, Athens and Vienna, was enlisted in the twinkling of an eye.  Everyone rallied to a not-for-profit initiative to maintain our humanity, help our fellow-man and sensitize as many people as we can in the profound conviction that “beauty will save the world”.

By this song, which was placed under the auspices of the Hellenic Society of Medical Oncology, we seek to light a candle in the memory of Don Giuseppe that will also illuminate the struggle and striving of all those in the first line of duty, at a time the present trials and tribulations affect everything and everyone. We hope to gather support for the “Breath of Love” initiative.

Let’s keep smiling. “In the beginning, God made a smile”. 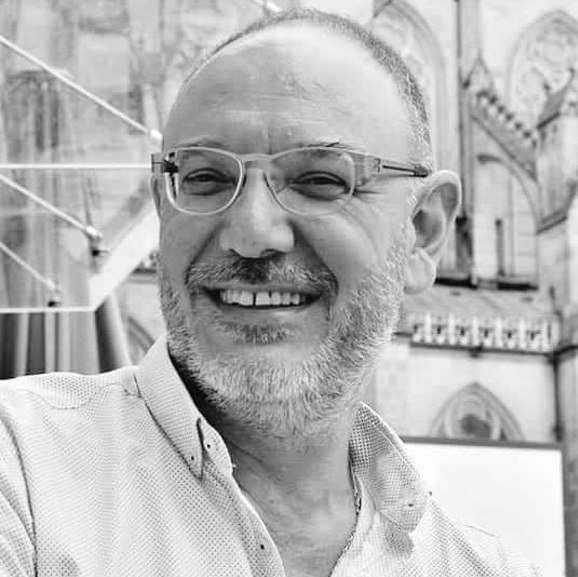 Under the auspices of the Hellenic Society of Medical Oncology

Let’s show our support for the “Breath of Love” 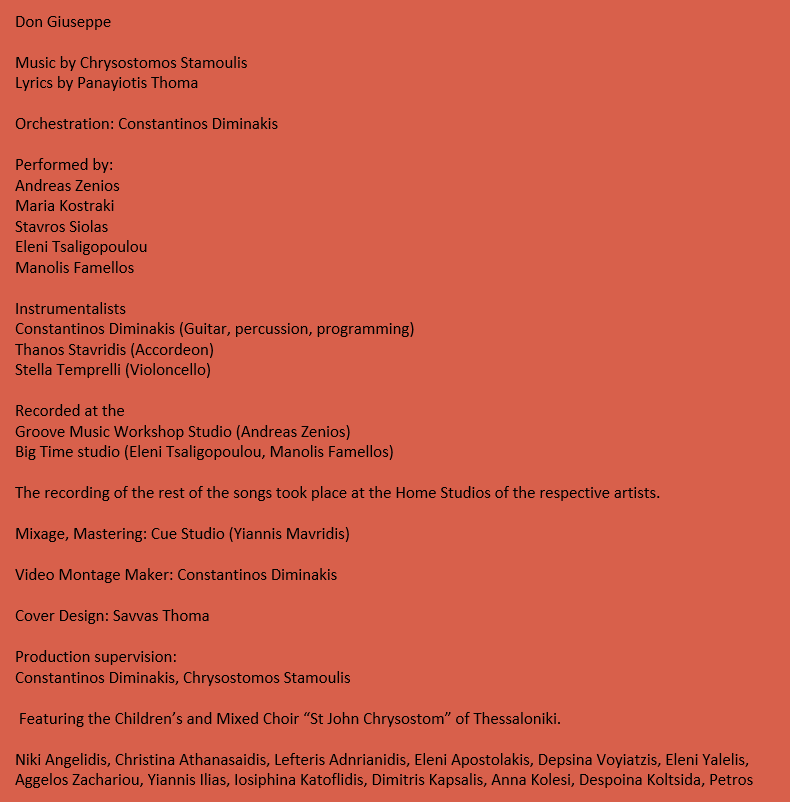