The revised draft of the climate action Bill published by the Government this week goes a long way to addressing weaknesses in a previous draft published last autumn.

It is not perfect – no legislation is. 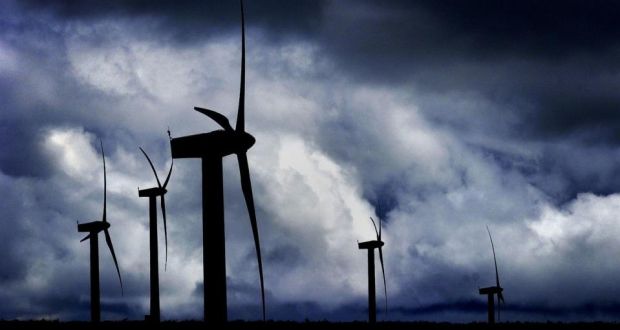 There is an opportunity to strengthen some of the language during its passage through the legislative process.

But it is also important that the Bill be enacted soon.

There are a number of notable improvements in the new draft. The language around the 2050 climate target has been strengthened.

The Bill includes the…