The power of that speech is undeniable, and it resonates loudly today.

Gillard spoke to the imbalance of power between men and women and the under-representation of women in positions of authority. 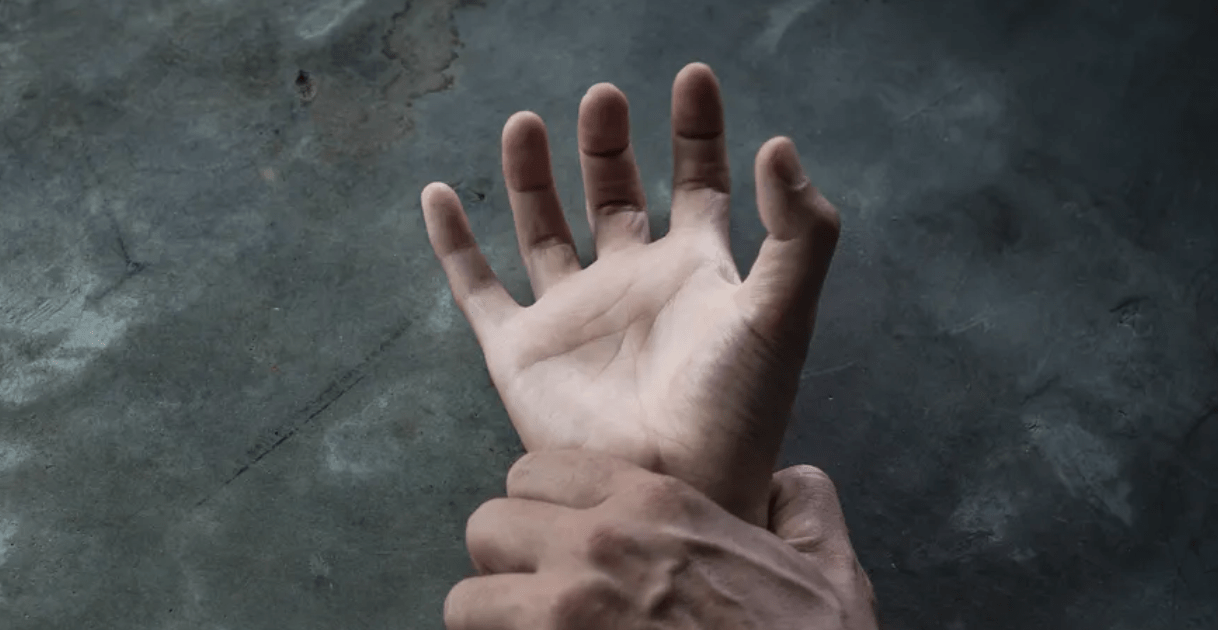 Her speech raised serious concerns about how some politicians saw women’s roles in contemporary Australia.

Fast forward to yesterday, and Scott Morrison attempted to address the most recent shocking allegations of lewd behaviour…