The Government has claimed its new Climate Action Bill is the most ambitious published by any country to date.

Minister for Climate Action and the Environment Eamon Ryan has said by enshrining into law the halving of carbon emissions by 2030 and reaching carbon neutrality by 2050, the… 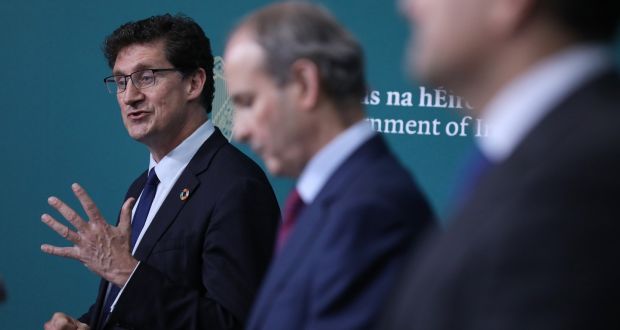 “No country has ever set such an ambitious target,” said Mr Ryan, also leader of the Green Party.

“It’s a challenge beyond compare but one we are going to achieve,” he added.

Mr Ryan was speaking at a…