The move by Barcelona publisher Univers marks the second instance of backlash in Europe against a white person being chosen to translate The Hill We Climb by Gorman.

Translator Victor Obiols told AFP on Thursday (AEDT) that Univers had commissioned him last month to translate Gorman’s work into Catalan, a language spoken in Spain and Andorra. 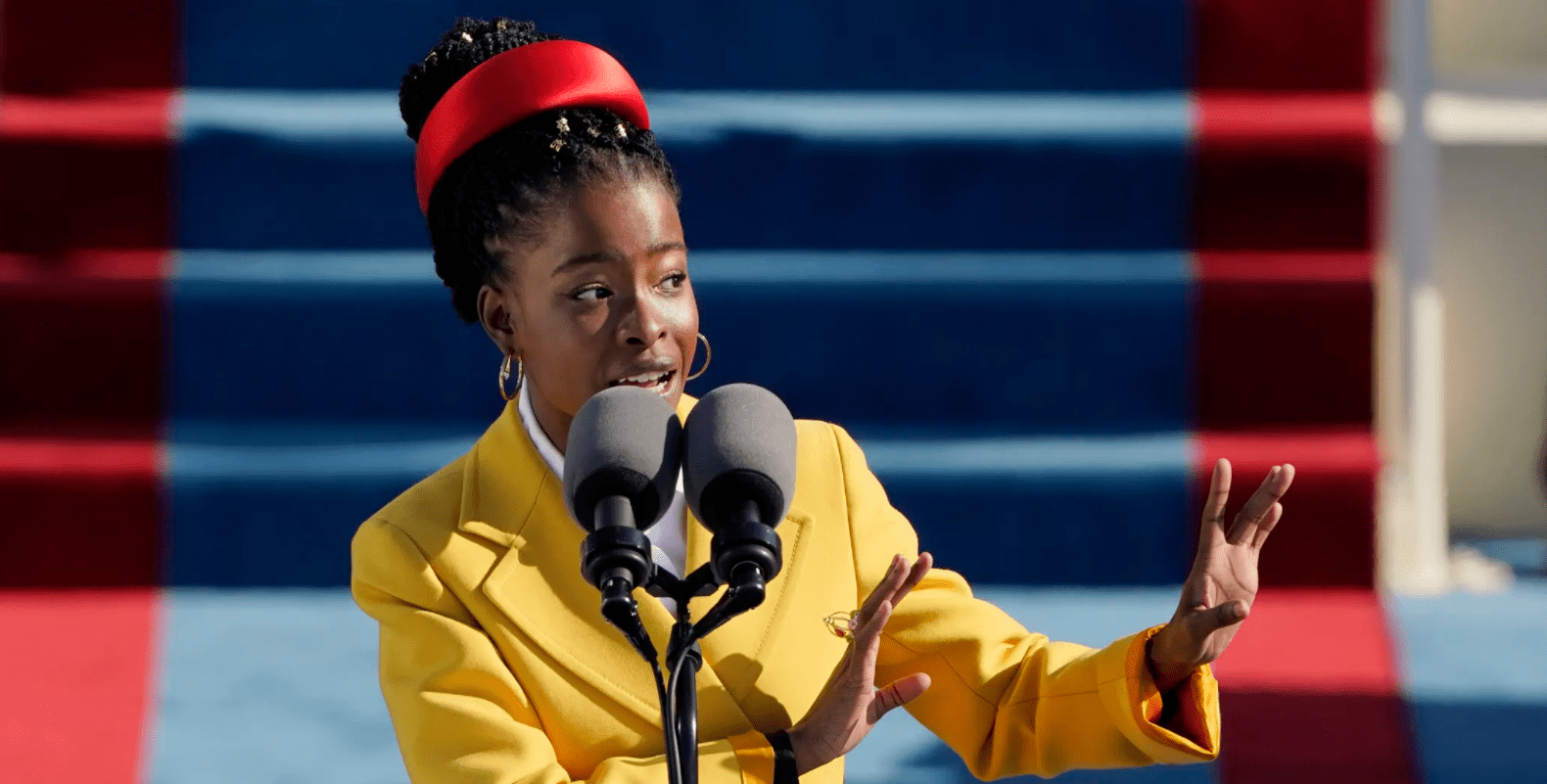 After he completed the job, the publishing house informed him that he “was not the…