Cormann was on Friday named the winner of the six-month contest, which pitted him against nine other candidates from around the world for the top international post.

The race had come down to the ex-senator and former European Union trade commissioner Cecilia Malmstrom, who for much of the time had been the favourite to win. 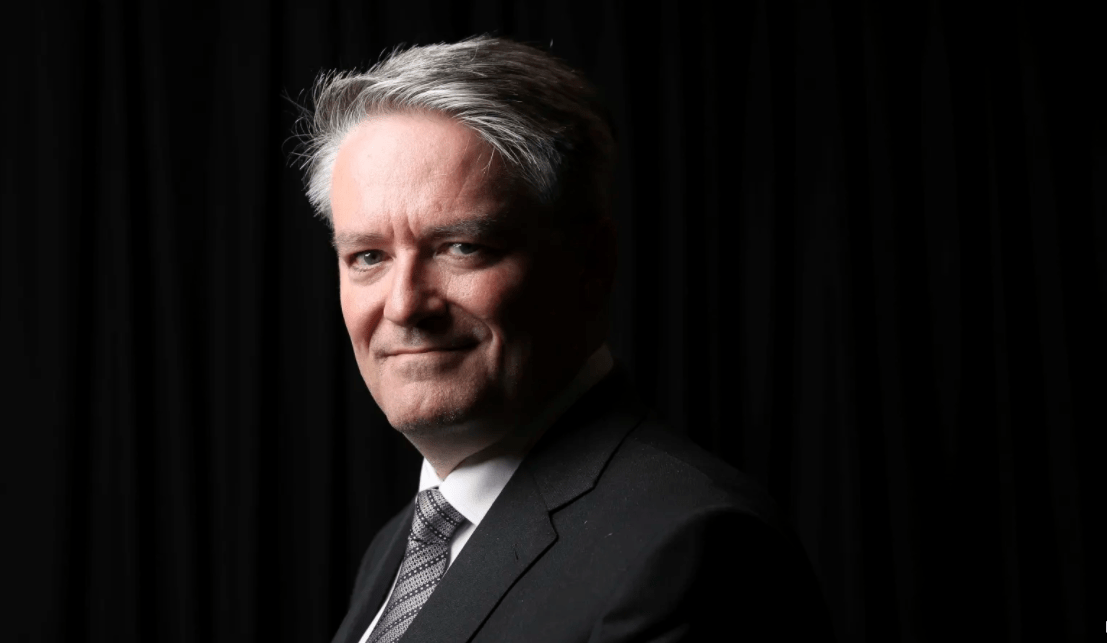