The division of Cyprus is fast approaching the half-century mark.

In fact, that division has now lasted longer than that of Germany.

Close to two-thirds of Cypriots were not yet born when Turkish troops first invaded the country. 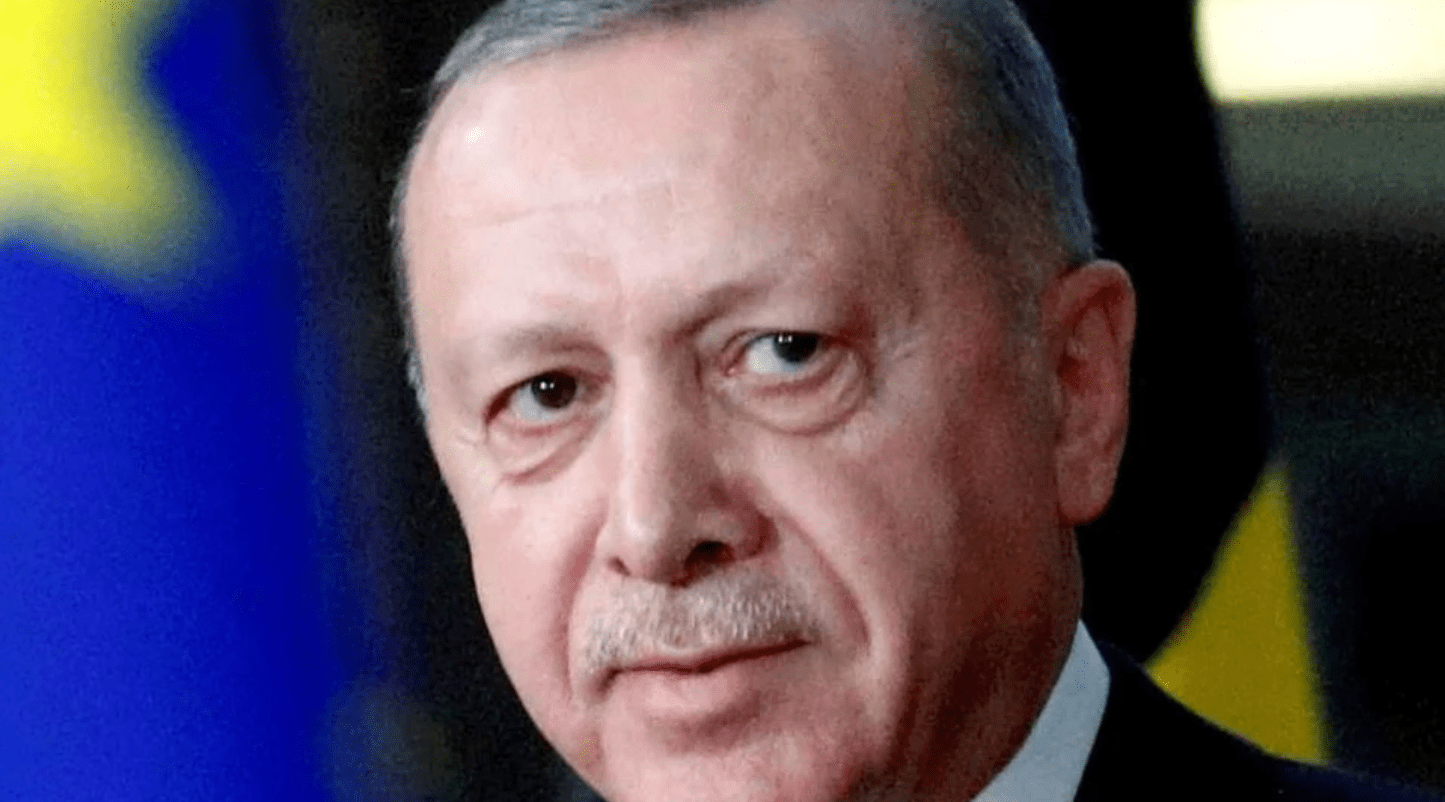 While the United Nations has sporadically sponsored initiatives to end the…