Though Moscow was once at the forefront of space travel – it sent the first man into space – its cosmic ambitions have dimmed thanks to poor financing and endemic corruption.

It has been eclipsed by China and the United States, which have both clocked major wins in space exploration and research in recent years. 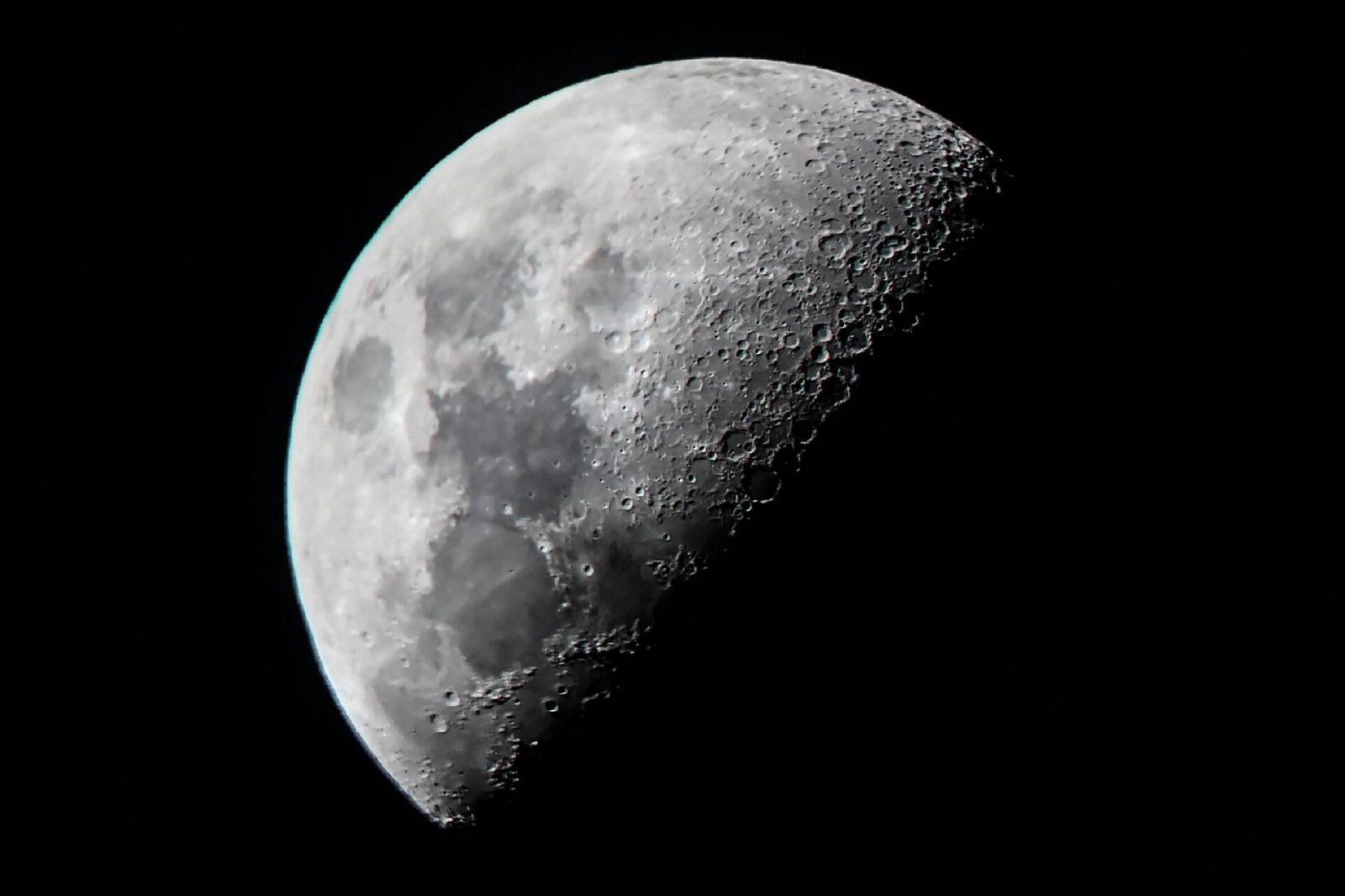