This might seem appropriate on the 200th anniversary of the death of Keats, who was popularly viewed as the young Romantic poet “half in love with easeful death”.

Death certainly touched Keats and his family. At the age of 14, he lost his mother to tuberculosis. In 1818, he nursed his younger brother Tom as he lay dying of the same disease. 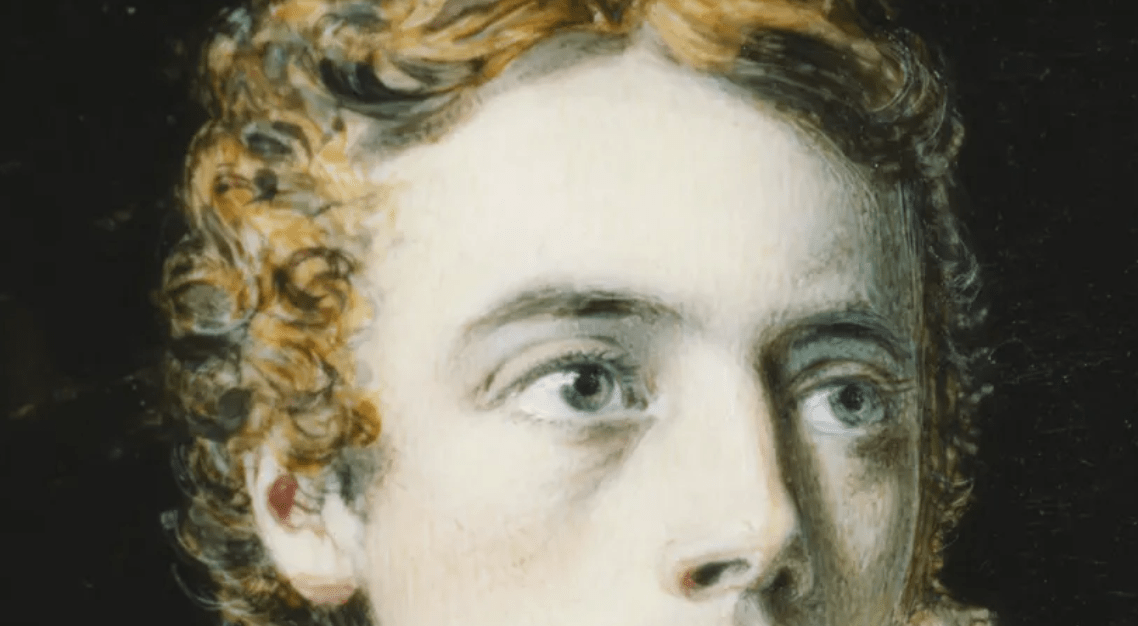 After such experiences, when Ludolph, the hero of Keats’ tragedy, Otho the…