While the focus has largely been on military maneuvers, competition in legal positions has also been heating up.

Last year, both the United States and Australia risked China’s wrath by officially stating that China’s claims in the South China Sea are unlawful. 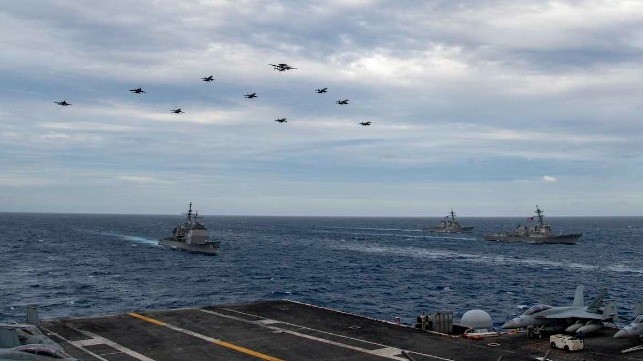 Other claimants were pleased by this change of policy, but none voiced it prominently.

The issue, however, is not that China flagrantly violates international law – it is that it does so…