Their administrations’ relationship has started on the wrong foot, and it’s unclear how it will improve if neither side is willing to concede on key issues 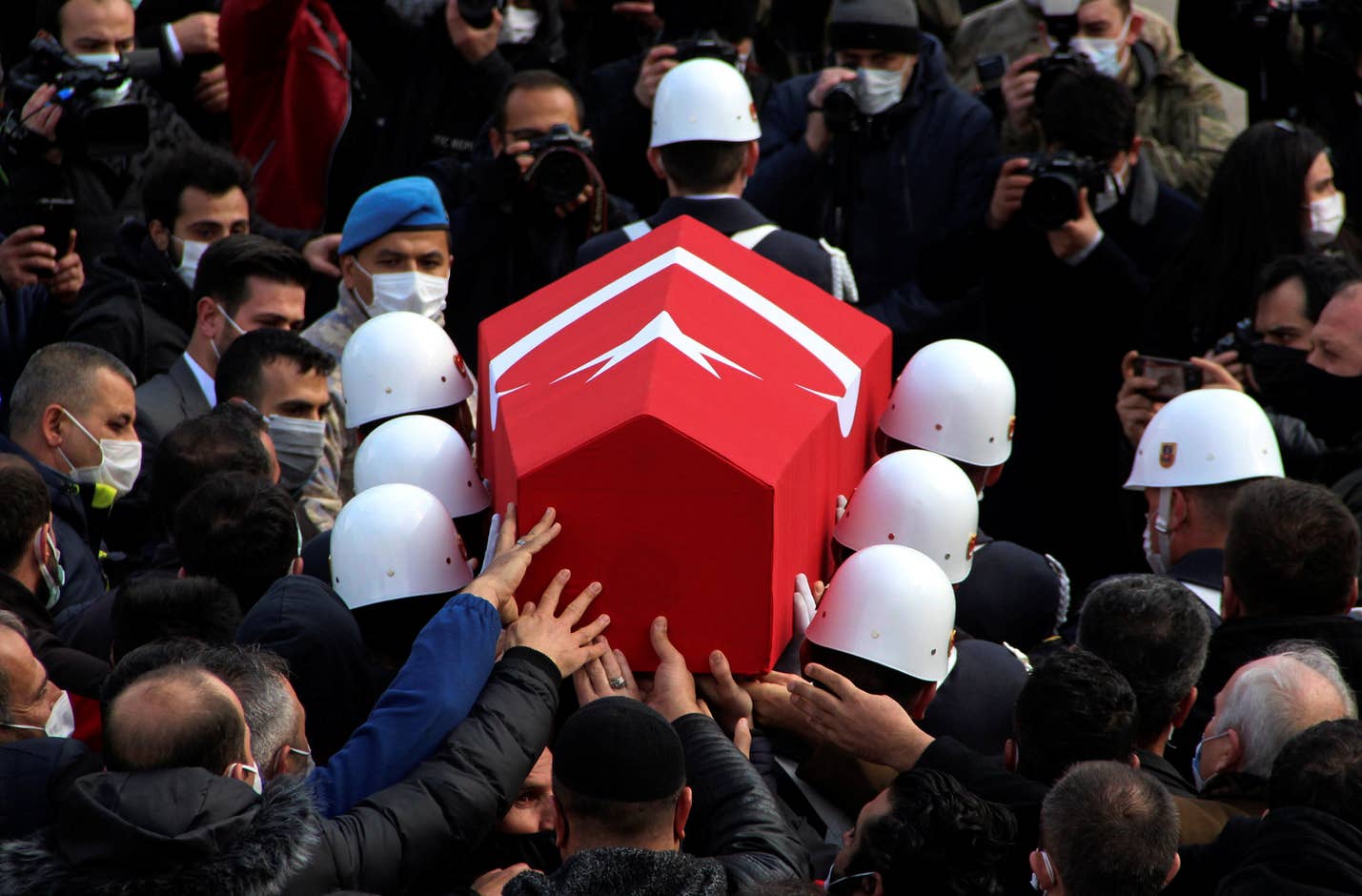 For a month they were biting their nails, fuming or getting scared until the redemptive call came.

They can at least be proud that Netanyahu was the first Mideast leader Biden spoke with.

True, he’s no longer in the international league, but he’s first place in the regional league – ahead of Saudi…