The civil war’s two main antagonists have an uneasy peace, but others fight on.

The country needs a reset rooted in power sharing and devolution of authority from the centre. 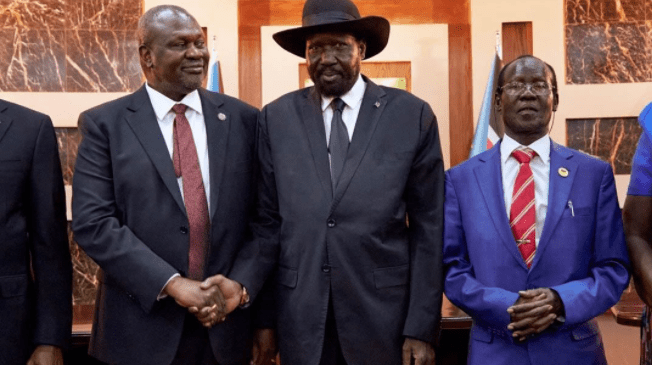 In February 2020, South Sudan’s two main belligerents began forming a unity government pursuant to a peace deal inked a year and a half earlier.

But the pact is fragile, smaller conflicts are still ablaze and the threat of return to full-blown civil war remains.