I had been looking at the photo for about eight years. 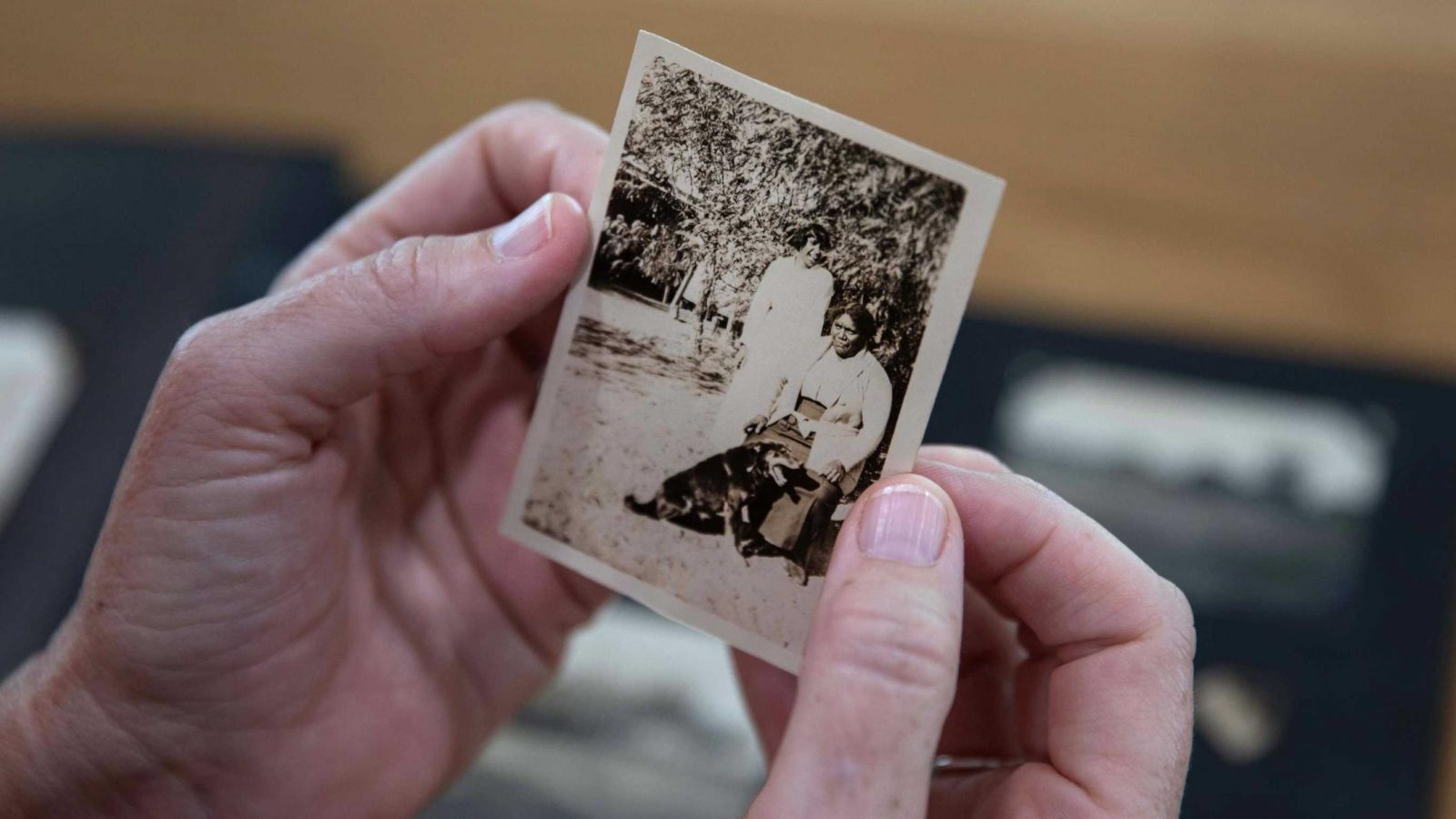 But this was the deep north — Longreach, Queensland, a century ago.

And the photo was in my late grandmother’s ancient, black, leather-bound photo album, which I discovered in 2012.

Who were these Aboriginal women? Why was their portrait on the very first page?