Asked in an interview with CBS News what he feared if Trump continued to receive the briefings, Biden said he did not want to “speculate out loud” but made clear he did not…

“I just think that there is no need for him to have the intelligence briefings,” Biden said. 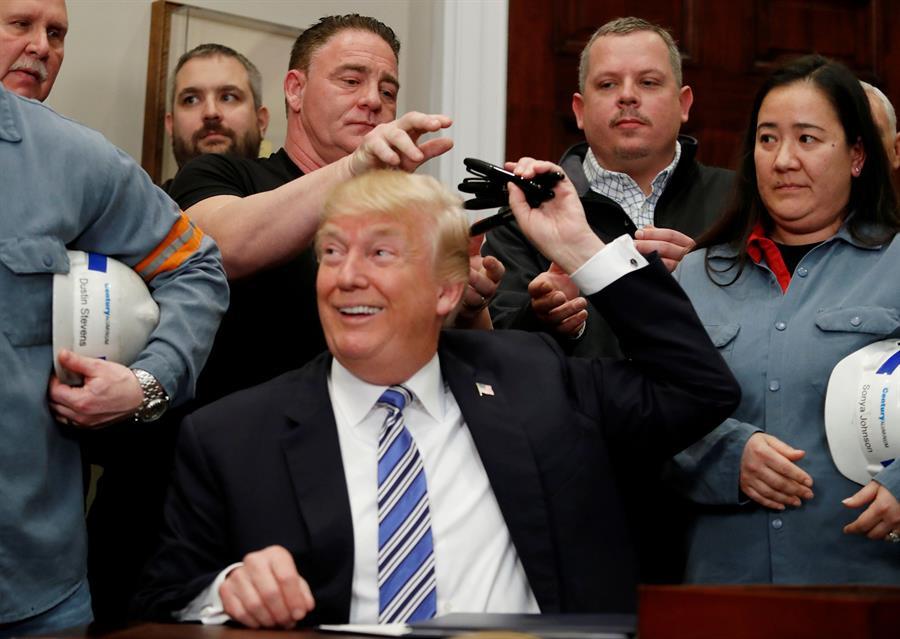 “What value is giving him an intelligence briefing?

What impact does he have at all, other than the fact he might slip and say something?”