Erich Schwam, a Jewish refugee who arrived in the village with his mother and father in 1943, bequeathed a sum thought to be at least a few hundred thousand euro to the commune in south-central France, according to the notary in charge of his will. 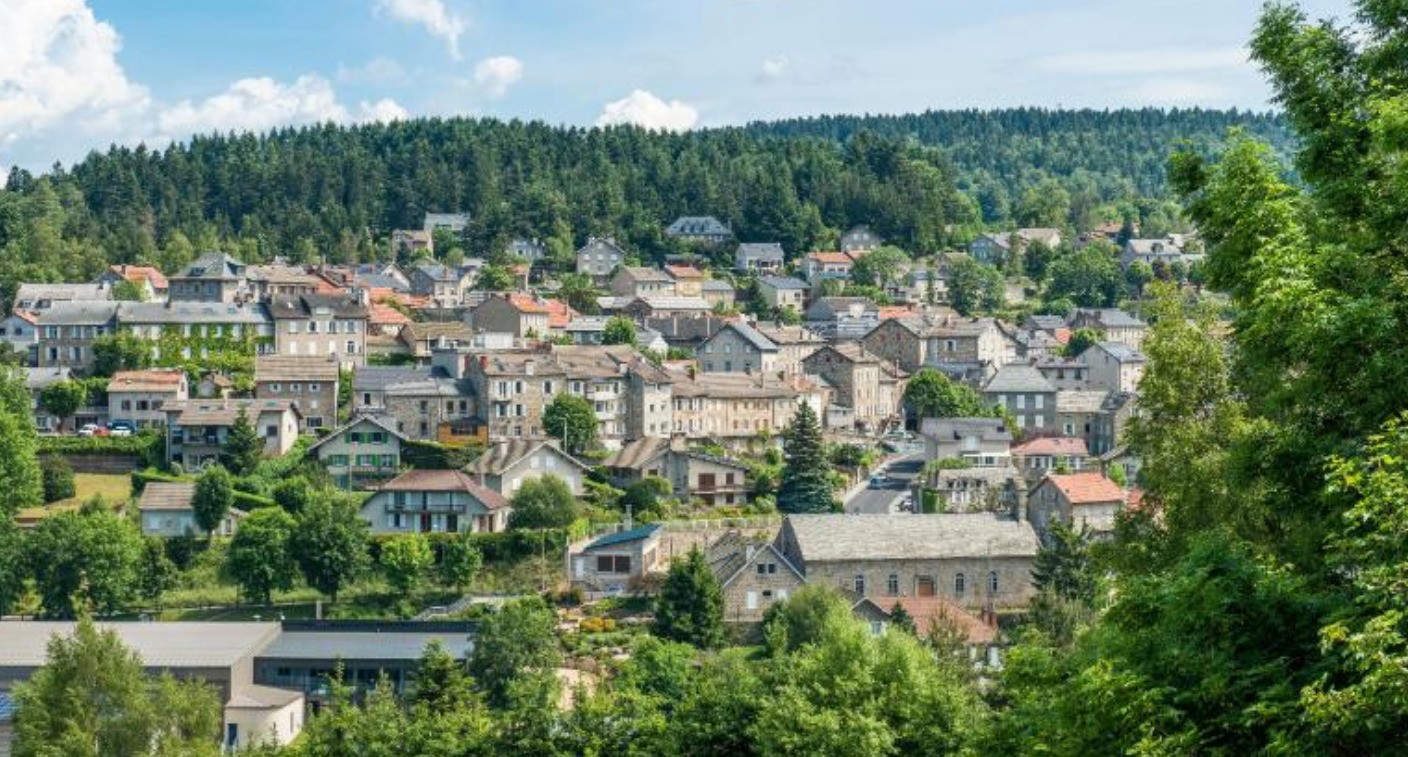