Poland’s top constitutional court on Wednesday published its reasoning for a verdict that tightens the country’s already tough abortion laws.

The government said that step opens the way for the verdict to be officially published. 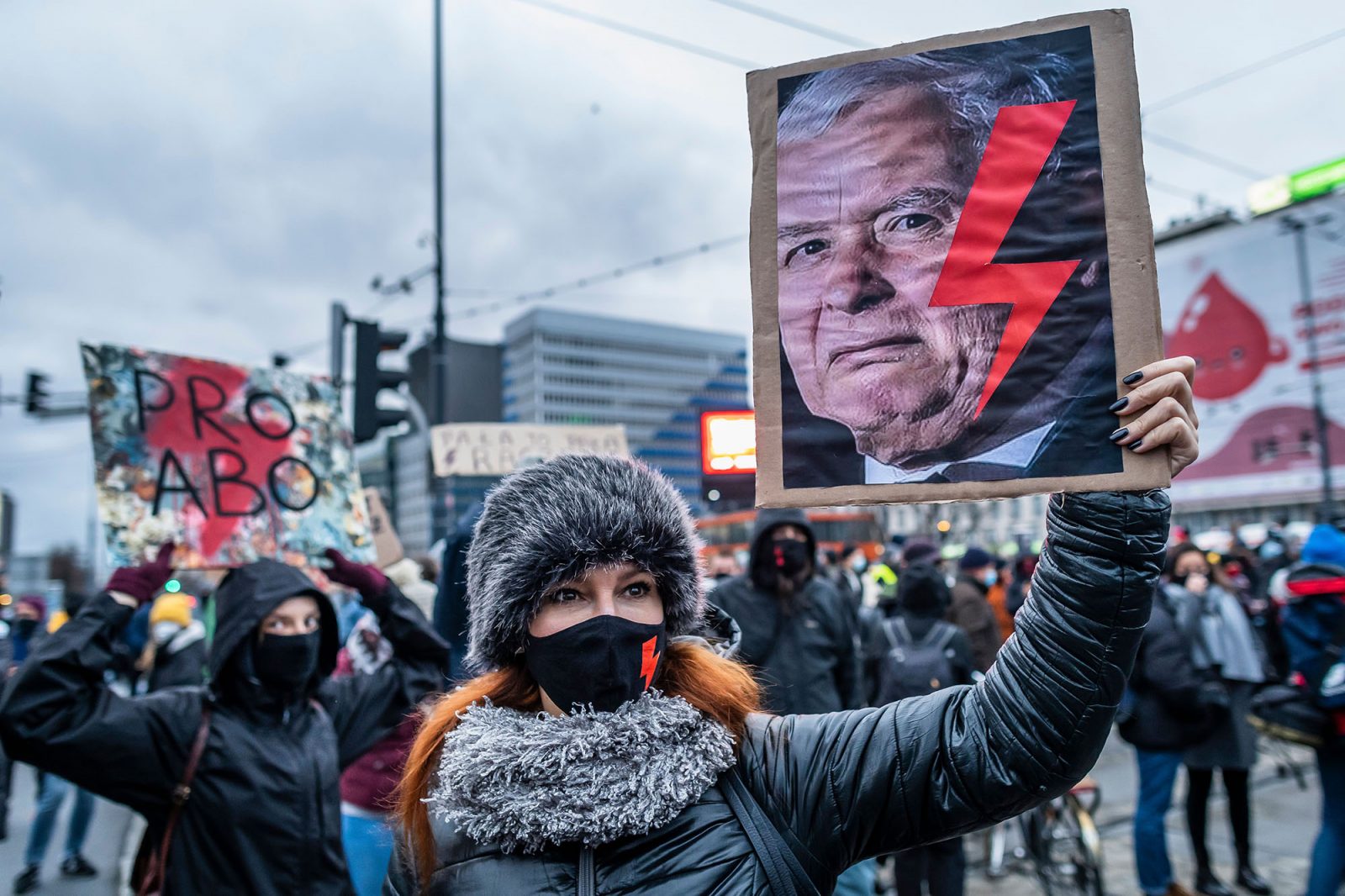 That means abortions will only be permitted in cases of rape, incest and when a mother’s life is endangered.

The Constitutional Tribunal ruled on October 22 that abortions for reasons of fetal abnormality violate the Polish constitution.

That decision sparked weeks of mass demonstrations — prompting the…