In an era of hyper-partisanship and a context where fossil fuels are widely produced, used and defended politically, is a legislative path on climate change possible?

Or is unilateral executive action, despite all of its vulnerability to litigative or political reversal, the primary option? 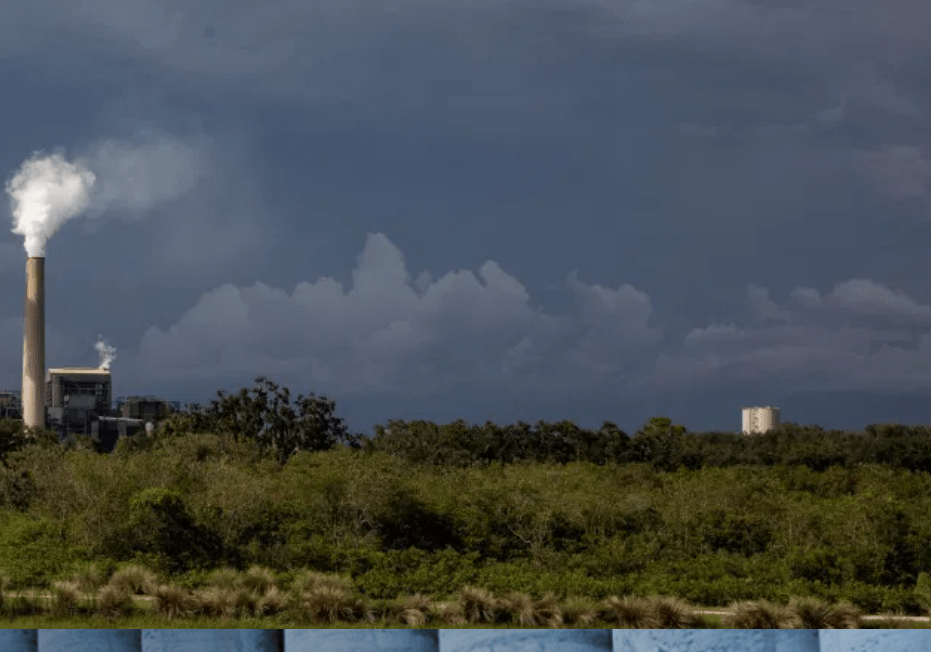 As the federal government navigates this transition, a pair of states offer some potential lessons.

Both Virginia and Colorado underwent comparable political transitions during the…