Joseph Okoh never planned on becoming a journalist when he was growing up.

After finishing school, his goal was to work in a medical lab but he ended up studying agricultural sciences instead. 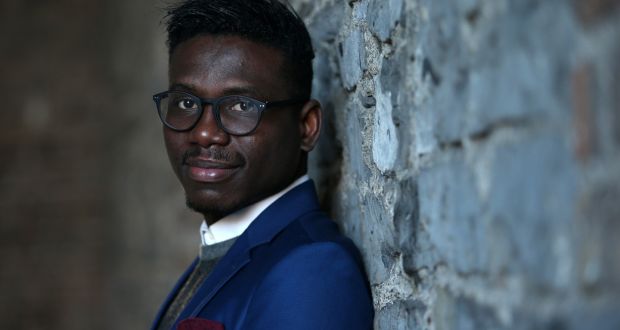 Okoh was in his 20s, and had graduated from university, when he started seriously asking himself what kind of career he wanted to pursue.

“I’d never really taken the time to think about it before and was kind of forced into studying agriculture because of the quota system in Nigerian universities.

I wasn’t wired for farming and…