Jeremy Corbyn has pledged to campaign against the arrival of Rupert Murdoch’s News UK television channel as he launched his Peace and Justice Project at an online rally.

A more “just, free and accountable” media is one of four causes Corbyn is encouraging his supporters to back. 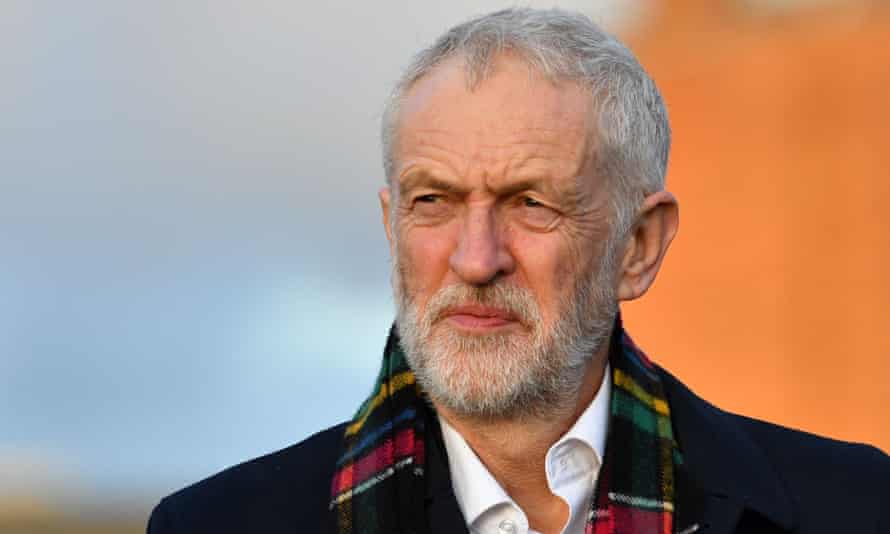 He also urged them to help with organising direct support in communities, such as food banks; campaign for a green new deal; and press the government to speed up the delivery of…