The official response still staggers him

Let’s conduct a quick thought experiment: what would happen if one day, in the middle of a civil war on a small island unknown to most, a group of refugees forced themselves on… 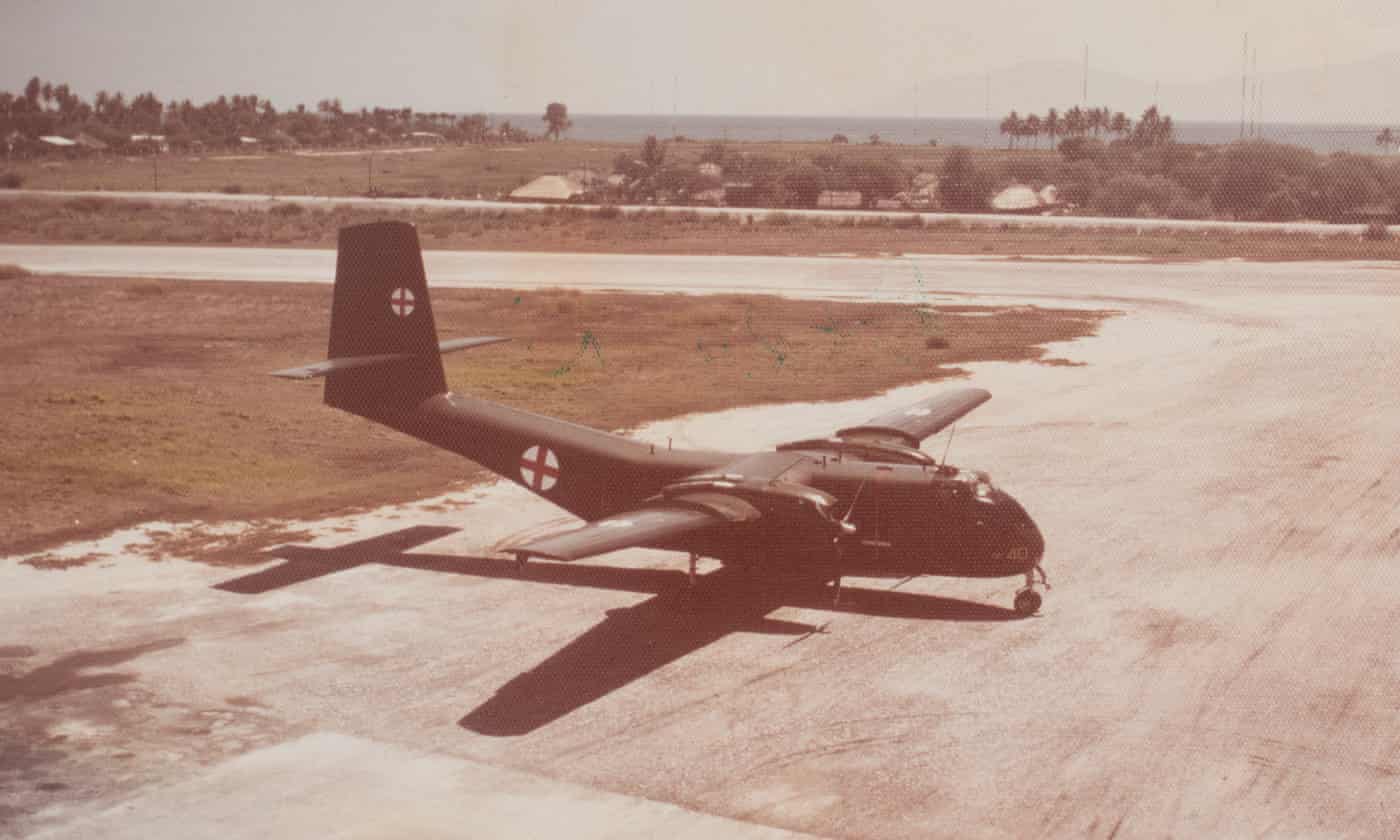 To which far-flung detention centre would they be sent?

How long would their jail sentences be?

Or would they simply be sent back home – possibly to die?

Surely the group would not have been asked a…