For months, President Donald Trump’s message to his supporters was clear:

The election was being stolen from him, and they needed to fight to take it back. 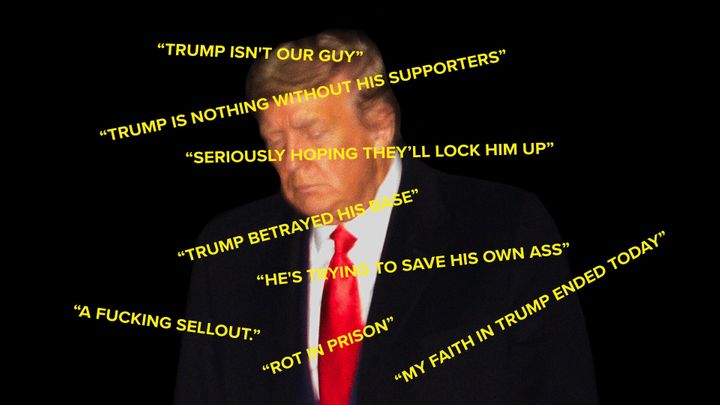 So on Jan. 6, during a Trump-promoted rally to “Stop the Steal,” thousands laid siege to the U.S. Capitol in a stunning attempt to do just that.

The fallout of their failed insurrection, which resulted in five deaths, was swift:

Trump was deplatformed from nearly every major social network and, on…