With all the deception, delusions and lies that the post-2016 Brexit era has normalized it should not really have come as a surprise.

The decision of the British government in the last days of the Brexit negotiations to pull out of Erasmus, the EU’s flagship student mobility scheme, is the epitome of the Johnson government’s irresponsibility and, more alarmingly, its bitterness. 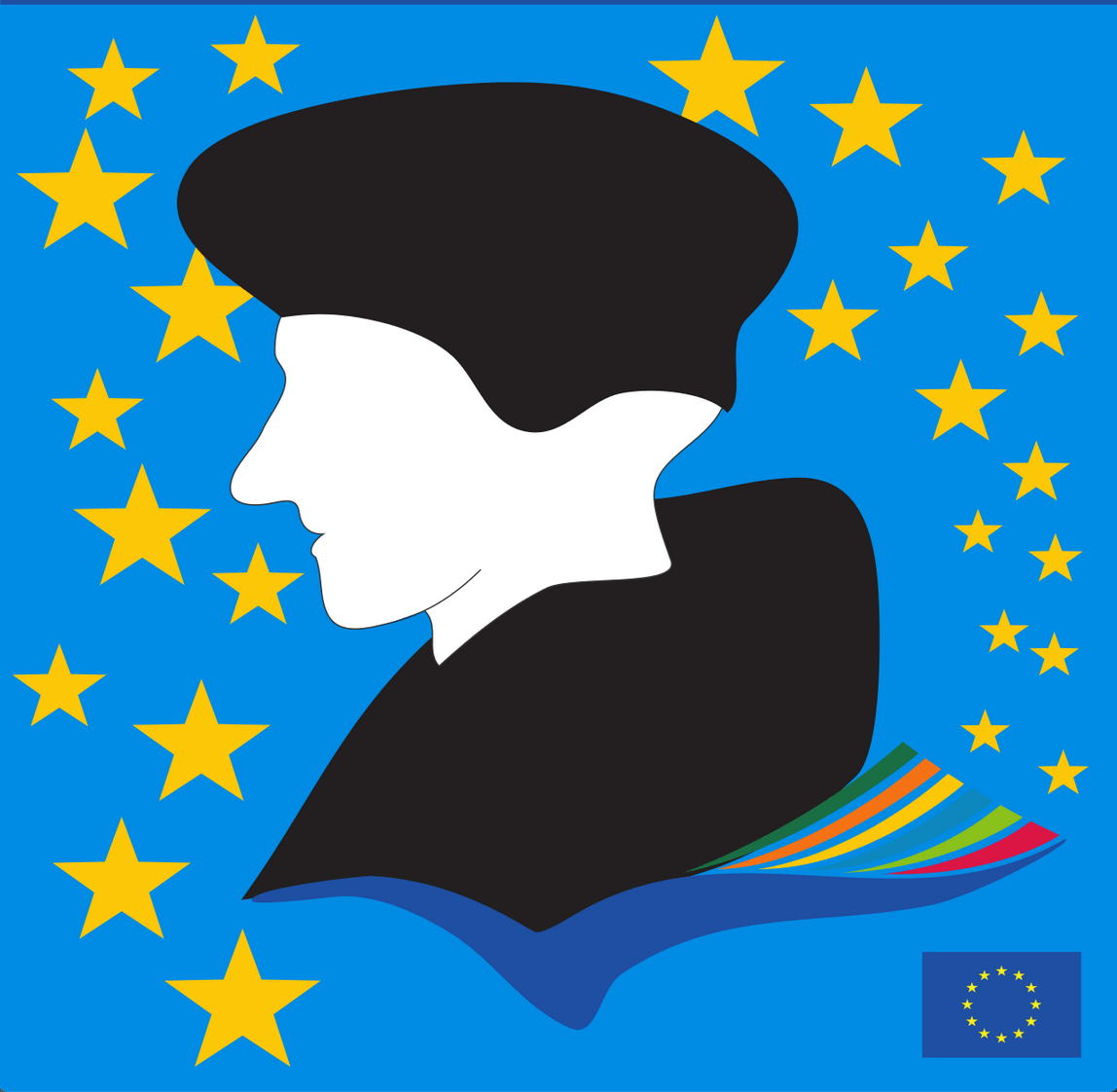 For why if not to extinguish the idea of European youths cooperating and understanding each other, benefiting from other education perspectives and potential job opportunities, would you deprive them from the chance to train at European universities? Scotland’s First Minister Nicola Sturgeon said it best by describing the end of participation as “cultural vandalism”.

What did Johnson fear? Indoctrination? That the more British students got to experience Europe’s spirit of integration, the more they would regret the decision of their elders? The government’s pitiful spin is that withdrawal was driven by concerns about cost [“extremely expensive” Johnson said] but the Tory record of irrationality and, more recently, capriciousness points to ideological resentment not prudent fiscal judgement.

This will soon be tested given the announcement of a £100m annual exchange scheme named after the English mathematician Alan Turing to enable up to 35,000 UK students to study abroad – and not just at EU universities.

Packaged as part of Boris Johnson’s vision for a Global Britain the only thing going for it is that it wasn’t announced on the side of a bus. It is odd how the more global the pretentious Tory narrative wants to sound the more things seem to be traded away and the country shrivels. Similarly, the more the prime minister talks of an open Britain the more closed and unfriendly it seems to become.

He appears completely unaware that much of the considerable “soft power” Britain had been able to project is beginning to thin. British students going to other EU universities would have also meant European students coming to the UK to appreciate so much of what Britain still has to offer in education. The Turing scheme doesn’t include the possibility for European students to come to Britain.

The European Community Action Scheme for the Mobility of University Students, acronymically known as ERASMUS, after the Dutch humanist Desiderious Erasmus, was first approved in 1987 by the EEC12 including the UK. By 1990 almost 45,000 students benefited. Today, no longer limited to students but open for training, adult education, faculty and researcher exchanges and more – it has enabled 9 million people to study, train and gain professional experience abroad. Records show that 200,000 British students used Erasmus since 1987.

The next phase, to run from 2021 to 2027 has a €30 billion proposed budget and will see up to 12 million people moving across the continent.

The American philosopher George Santayana claimed that “there’s wisdom in turning as often as possible from the familiar to the unfamiliar: it keeps the mind nimble; it kills prejudice and it fosters humour,” while Immanuel Kant asserted that “the right to visit other countries should become a condition of perpetual peace”. Rousseau was more explicit: “I hold it to be an incontestable maxim that whoever has seen only one people does not known men; he knows only the people with whom he has lived”. That’s beginning to sound like a self-fulfilling Brexit prophecy.

British students eligible to participate this year would have been in their mid-teens in the June 2016 referendum. As adult voters they might one day come to punish the Conservatives not for the Erasmus own-goal but for everything else that will result from Brexit.

Had the EC opted to name the programme after a British scholar back in 87 perhaps it would not have been as easy for Johnson to pull the plug now. It would have been harder to run away from such a successful programme named after John Locke, Thomas Hobbes or David Hume.

It was Hume “the geographer of human reason’ who said that men often act knowingly against their interest. This was such an occasion. Still, who knows? If Nicola Sturgeon gets her way Hume may one day become part of the EU’s nomenclature. He was Scottish.