Water covers 72% of the Earth’s surface, and due to changing climates and inevitable adverse effects of global warming, this number is only likely to increase.

Consequently, it is crucial for every nation to ascertain, for itself and others, the portion of sea over which they have jurisdiction. 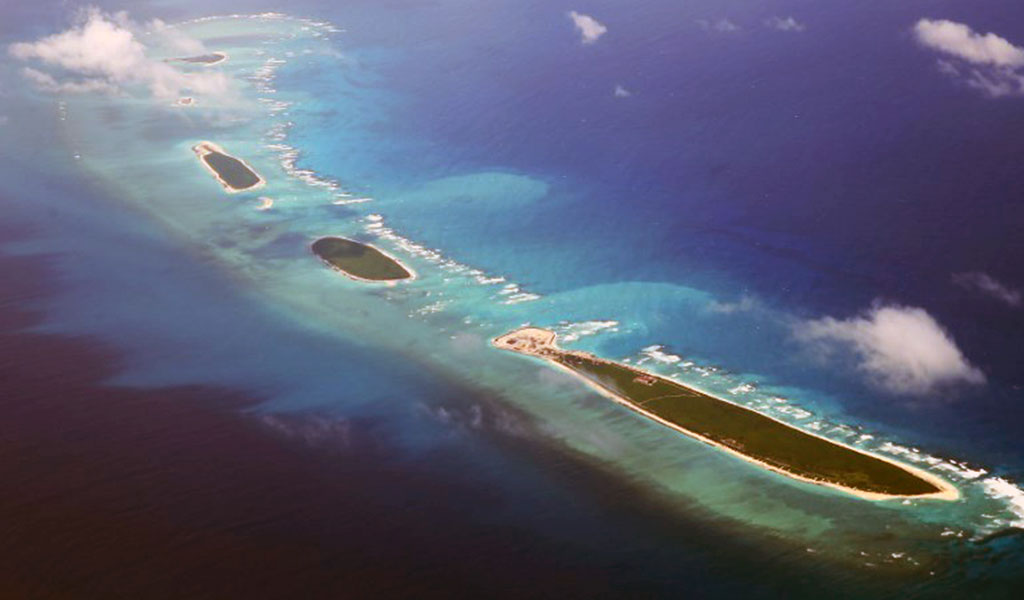 In other words, it is important to categorize the different portions of the sea into a framework in order to determine the portions over which, and to what extent, a nation has jurisdiction.

To serve this purpose, the United Nations Convention on Law of the Sea (UNCLOS) III 1982 has played a…